The Brooklyn Brothers teamed up with BAFTA winning, Oscar nominated director, Michael Lennox to capture a relatable and honest outlook on the adventures MINI Countryman owners have 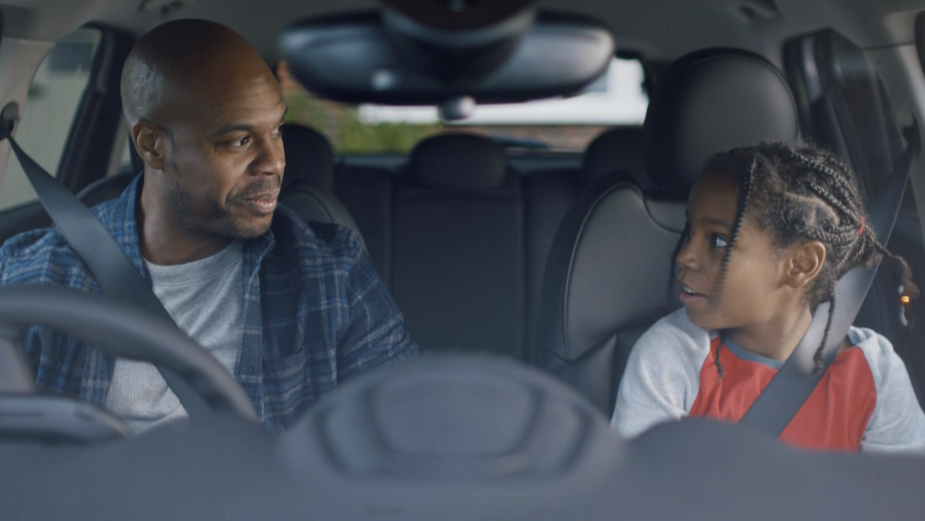 Wavemaker has landed a TV sponsorship deal for the new MINI Countryman SUV, the first of its kind for MINI. Brokered with 4Sales, the brand’s sponsorship of ‘Adventure on 4’ will kick off on 26th of January 2021 in the premiere episode of Secret Safari: Into The Wild and will run across multiple adventure programmes on the channel throughout the year.

To launch the sponsorship, a series of idents have been made by Earned-First advertising agency The Brooklyn Brothers, to capture the fun and unique, everyday adventures that people experience, no matter how big or small. They premiere on Tuesday 26th January around Channel 4’s Secret Safari: Into The Wild.

At a time when people are eagerly anticipating the chance to rediscover the great British outdoors, the spots give the nation a taste of the everyday ‘ADVENTCHAAA’ with MINI Countryman, all in a tongue-in-cheek & optimistic MINI style.

To deliver a relatable and honest outlook on the adventures MINI Countryman owners have The Brooklyn Brothers teamed up with BAFTA winning, Oscar nominated director, Michael Lennox (director of the acclaimed TV series; Derry Girls), represented by his UK production company, 76Ltd. His skill in drawing out nuanced, believable performances coupled with his eye for comedy and his ability to find the funny in everyday life, made him a brilliant choice.

David George, director of MINI UK, says: “The sponsorship and the work perfectly captures the Countryman’s spirit of adventure from behind the wheel of the biggest, boldest most adventurous MINI ever - The MINI Countryman.”

Simon Poett, executive creative director at The Brooklyn Brothers, says: “It’s always a privilege to work with such an optimistic and iconic brand and product range at this time.”

“Our ‘Adventchaaa’ idents celebrate our thirst for fun & possibility in the everyday. Even at a time when it’s been thwarted, our thirst for Adventchhhha remains. Michael Lennox brought inspiring simplicity and a comedic deftness of touch to the work.”

Ben Levy, strategic planning lead at Wavemaker added: “A television sponsorship was the perfect next step for MINI’s vision of adventure. We’re very pleased to have landed the Channel 4 deal, which will align MINI’s new model with a daring audience, and surely drive further growth for the much-loved brand.” 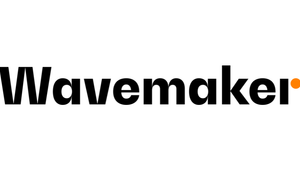 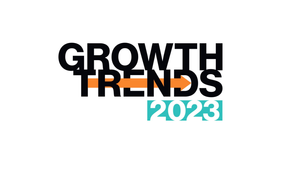 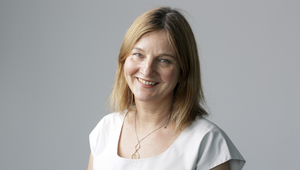 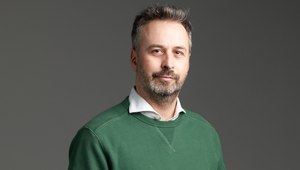