Being piloted in Bristol, the feature allows users to explore the 20 most popular neighbourhoods by simply using their voice 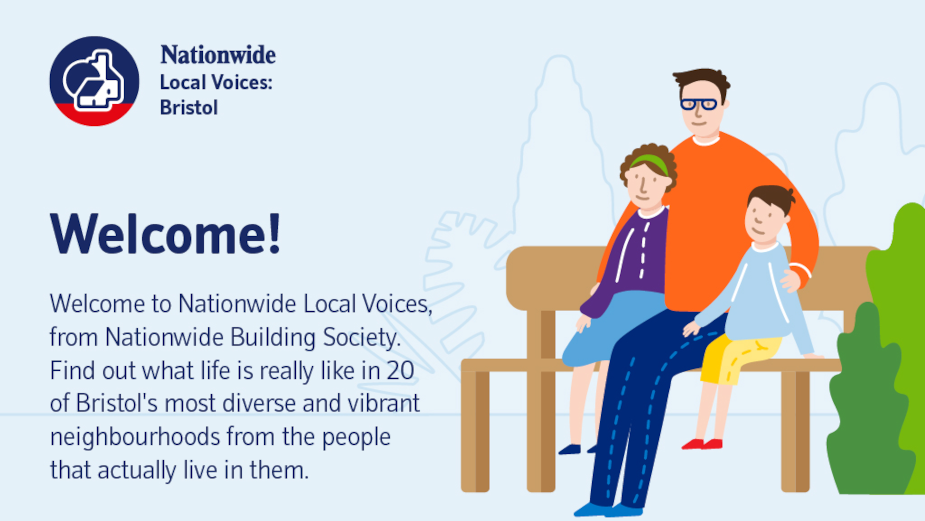 Wavemaker has partnered with Nationwide Building Society to help change the way house hunters moving to a new part of the country, or into a new neighbourhood, access information and expert advice. And what a better way than from the mouths of residents who have the very best insight into their local area?

The Nationwide Local Voices feature is a new Amazon Alexa Skill and Google Assistant App being piloted in Bristol. Voiced by 20 Bristolians, the feature allows users to explore the 20 most popular neighbourhoods by simply using their voice and hear the stories behind the areas through immersive mini audio documentaries. This offers prospective house hunters and across-city movers to access invaluable insight into each area’s culture and community, together with residents’ personal experiences and recommendations.

Running alongside the pilot of the Nationwide Local Voices feature is a Bristol citywide ad campaign across print media (via advertorials in the Bristol Post and Western Daily Press), as well as out of home kiosks.

Sarah Salter, head of innovation at Wavemaker, said: “Voice offered an opportunity for Nationwide Building Society to pioneer a new experience by connecting with its audience of prospective home movers both in car and on the move.  After all, the use of voice search on smart devices continues to grow exponentially, and according to YouGov data sourced from Statista, 58% of smart speaker usage in the UK is to answer general questions.

“We’re delighted to have supported Nationwide Building Society with an innovative and distinctive solution. This campaign meant doing something totally different by adding depth and dimension to home buying through a unique sound and storytelling experience capturing the true essence of Bristol.”

Anna Bentham, director of marketing, at Nationwide explained: “We wanted to help prospective house hunters make the most informed decisions when it comes to researching a new city or neighbourhood. And despite 36 per cent asking estate agents for advice when buying their home, three in 10 admitted they wish they’d been able to speak to residents of the area they were moving to instead. With this in mind, we believed that the best way to do this was by speaking to those in the know - the residents who live and work there, who can give first-hand advice. And then embrace much-loved, and increasingly used, voice search technology - to give easy access to an abundance of local insight and recommendations.

She added: “It’s been great working with the Wavemaker team on this new app to help support potential house hunters in a completely different and innovative way. And following the pilot in Bristol, we look forward to being able to roll it out to other regions and cities in the UK.”

Wavemaker identified the opportunity to develop the Voice App and was responsible for the conversational design and scripting, visual development and production. Wavemaker was the buying agency, VCCP was the Creative Agency, and voice production was by Veni Loqui. 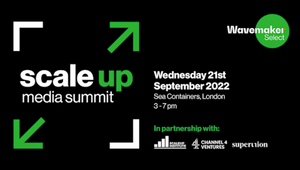 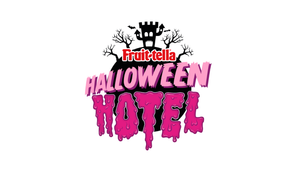 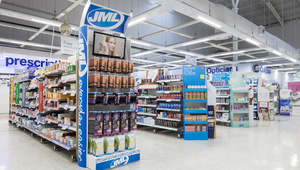