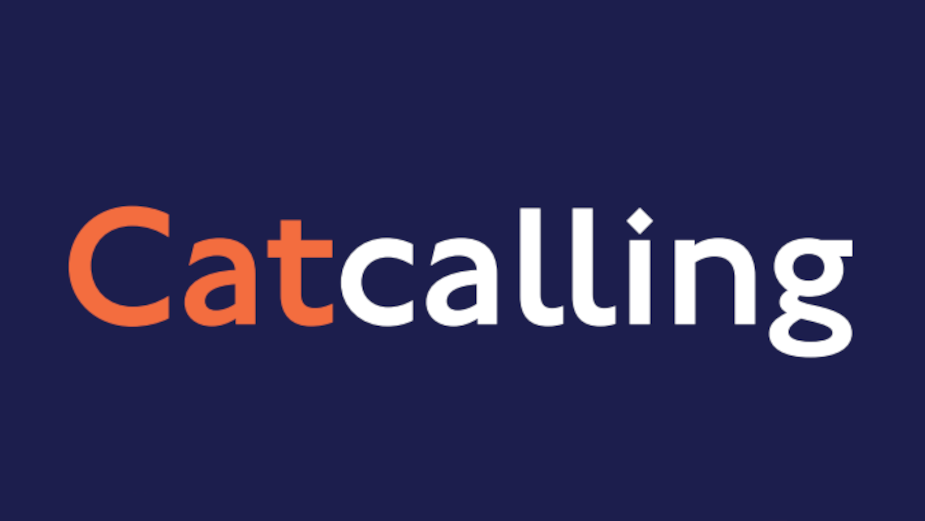 Wavemaker and Acast have collaborated with Transport for London (TfL) to create the first-ever long-form content using spatial (3D) audio recorded in the real world, rather than post production.

Podcasts are an integral element of TfL’s ongoing campaign to tackle sexual harassment - launched in October 2021. A podcast hosted by Chris Sweeney from Homo Sapiens, aims to engage audiences in a deeply authentic and personal way to raise awareness of what constitutes sexual harassment and what to do if listeners experience or witness it on London’s transport network. By incorporating spatial (3D) audio into the background sound of the podcast, such as the infamous ‘mind the gap’ announcement, the bustle of tourists outside of an attraction and the buzz of Oxford Street, an immersive listening experience is delivered. As a result, the messaging is delivered in an impactful and meaningful way, whilst being careful to maintain the sensitivity and importance of the issue.

This approach has increased listener engagement. In fact, according to research from Neuro-Insight, spatial (3D) audio ads increase long-term memory encoding by 36% compared to stereo ads, while emotional response is increased by 39%. This ensures an even more powerful delivery of TfL’s campaign message that sexual harassment is simply not tolerated on any TfL service. The campaign encourages Londoners to look out for one another -  asking bystanders witnessing, or those who experience, sexual harassment to report this heinous behaviour. 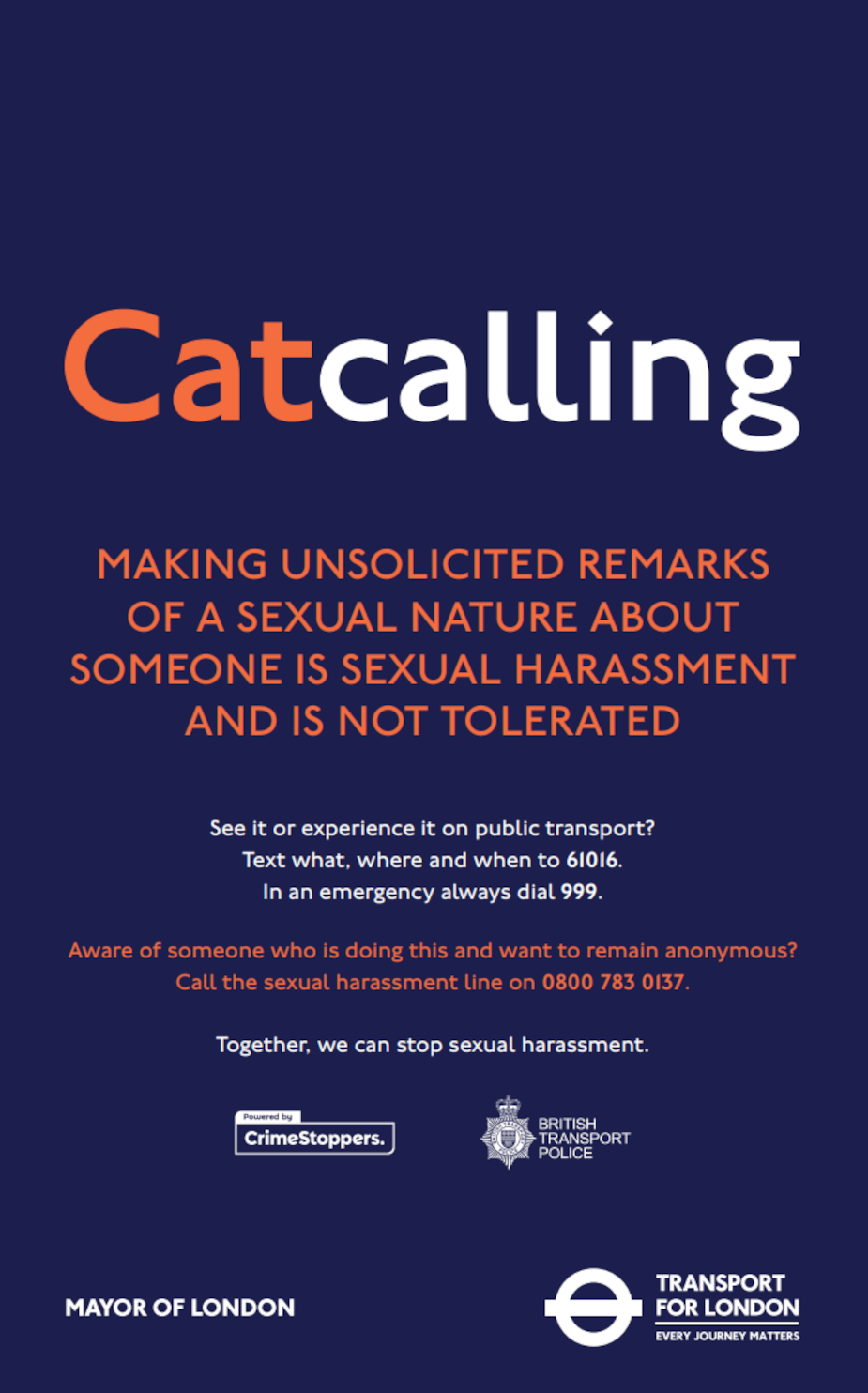 Miranda Leedham, head of customer marketing and behaviour change at TfL added:  “Everyone should feel and be safe when travelling around London at all times and the safety of women and girls is an absolute priority for us. Tackling sexual harassment is an essential part of this. That’s why we’re continuing our campaign to raise awareness of the behaviours that constitute sexual harassment, encourage bystanders and victims to report and send a clear zero-tolerance message to perpetrators that sexual harassment will not be tolerated on our network.”

Verra Budimlija, chief srrategy officer, at Wavemaker explained: “Podcasts are one of the most effective mediums for informing and educating listeners on important issues such as the impact of sexual harassment. Homo Sapiens has a loyal following and the host - Chris Sweeney - is trusted by his listeners to perfectly and sensitively deliver delicate messages. By using spatial (3D) audio, we’ve been able to take this to the next level and leverage the platform’s power to engage even further with those using the London transport network. We applaud TfL’s ongoing commitment to eradicating sexual harassment and ensuring Londoners feel confident and secure on all of their TfL journeys.”

TfL’s multi-platform campaign to tackle sexual harassment was delivered by Wavemaker and OTM. The campaign strategy and creative was developed in partnership with Rail Delivery Group, British Transport Police and Metropolitan Police. The campaign aims to send a strong message to offenders that sexual harassment is not tolerated on TfL’s services and has been designed to raise awareness of what constitutes sexual harassment and challenge the normalisation and the acceptance of these behaviours. TfL wants to make clear that this behaviour is never okay and that the strongest possible action will always be taken. 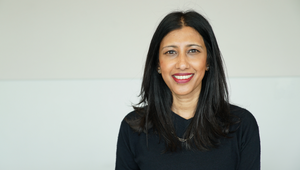 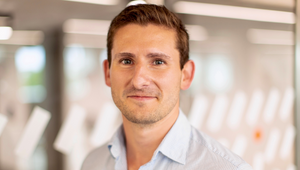 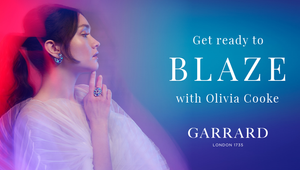 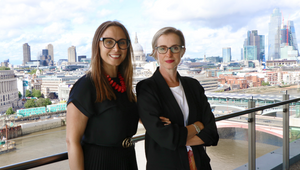