Written and shot by Austen Humphries of Rattling Stick, Wave Studios announces that it has re-opened its Soho offices 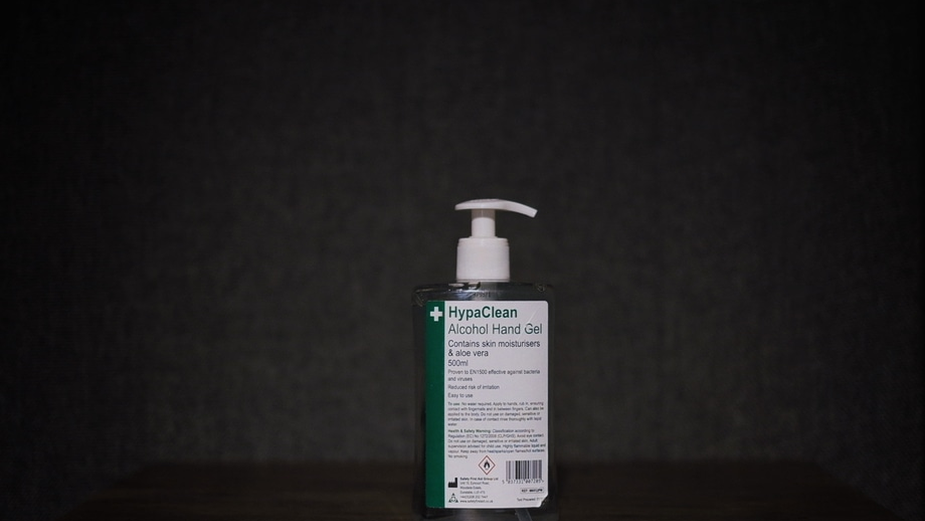 Wave Studios announces the re-opening of its London office with a little film written and directed by Austen Humphries of Rattling Stick.

Executive producer, Rebecca Boswell says: "Although we're still continuing to work remotely, over the last few weeks we have opened a number of our studios and have welcomed back VO artists and clients. We've put extensive measures in place to ensure the utmost safety of everyone. It's very good to be back!" 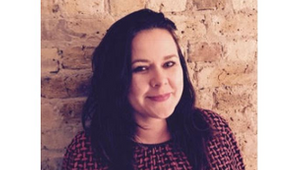 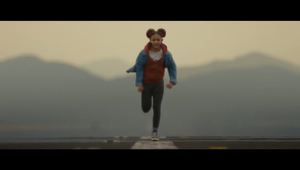 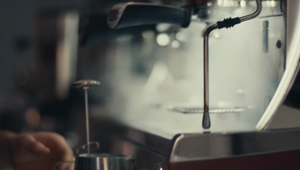