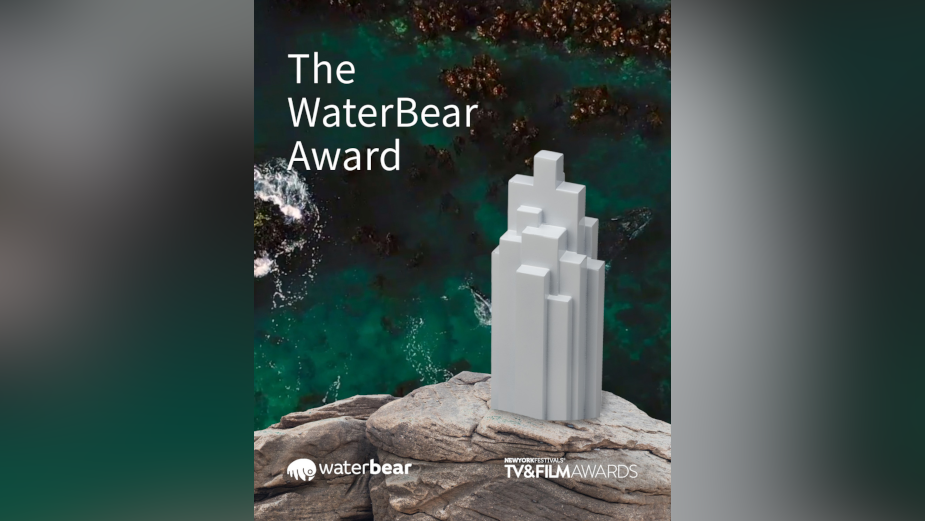 Free streaming platform dedicated to the future of our planet WaterBear Network, has partnered with New York Festivals to create an exclusive new award - the ‘WaterBear Award’. The highest scoring documentary across the Climate Change & Sustainability, Environment & Ecology, and Nature & Wildlife categories will receive the ‘WaterBear Award’. The winner will be announced during the New York Festivals’ 2022 Storytellers Gala on 26th April.

New York Festivals Television & Film Awards honours storytellers from around the globe. Since 1957, the competition has celebrated excellence and innovation across all genres and platforms, keeping pace with industry-wide developments and global trends. All entries are judged by panels of award-winning creative professionals from across the globe who are acknowledged leaders in their respective fields.

WaterBear Network is a ground-breaking streaming platform showcasing award-winning documentaries as well as original content - spanning biodiversity, community, and climate action. WaterBear members can stream video at any time, and on any device, all for free, as well as take direct instant action to support NGOs around the world and shape a better future for our fragile planet. 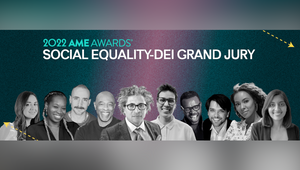 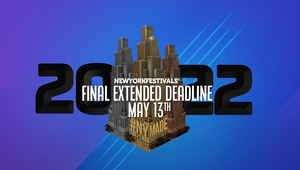 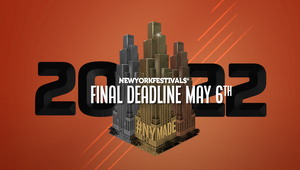 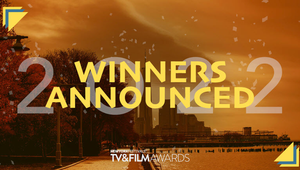