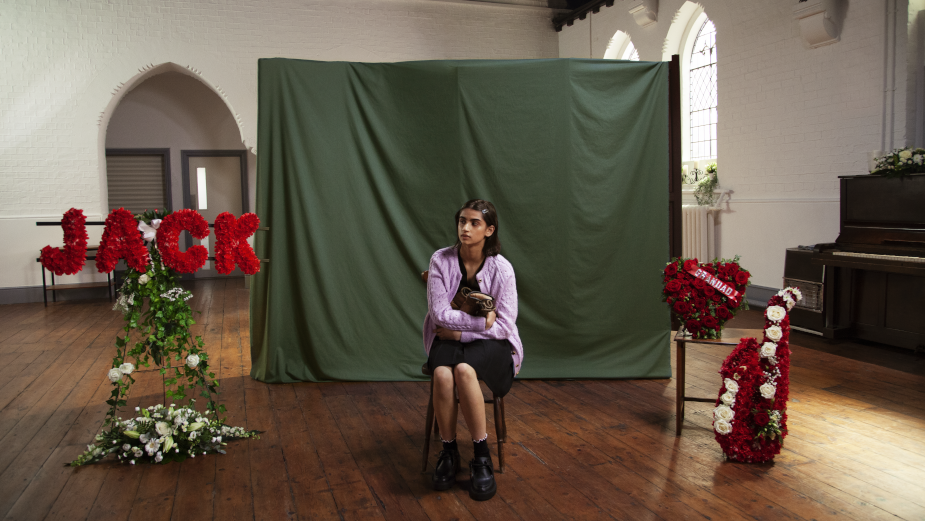 Today, the independent creative agency, Don’t Panic, and WaterAid release What Jack Gave; the international water and sanitation charity’s first ever legacy advert that highlights the significant and lasting impact of donating to the organisation’s work.

The motivations behind will-writing and end-of-life planning are universal, thinking about the people who mean the most to us, and those we wish to protect. Around the world, this feeling is shared, but it’s not always possible to act upon it.

What Jack Gave is aimed at closing the proximity gap between people in the UK and communities around the world. The charity hopes the film’s message will help people to see that giving to WaterAid in their will won’t just be leaving a legacy but starting one, creating lasting change in the lives of others through the gift of clean water.

The campaign centres around mementos – the quirky, unique but cherished objects that remind us of a person we’ve lost; physical anecdotes of a loved one, making us feel closer and connected to them. The film, What Jack Gave, features the friends and family of ‘Jack’, as they fondly remember him and his life, and hold on to items which he has left behind. Appearing as a seamless tracking shot, the film begins in an old community centre in Dalston, London - a location that feels familiar - and transitions to Zambia, to meet the final character within the film, Mary, who is holding a glass of water.

“He Gave Me Water, Life” poignantly reveals that Jack left a gift to WaterAid in his will, and with this, a tap for a community that he never met. His life, and his legacy, has meaning to those who surrounded him and those who benefited from his generous nature.

“This was an opportunity to be of genuine assistance. That’s what inspired me. The chance to be useful with all we learn as filmmakers and use it with honest and earnest intentions; to make an impact that will help another human. In the commercial world, there’s so much potential for this, but it’s not often you get that opportunity, to truly utilise the potential for impact of our platform." said Jai Moseley, director, Stink Films. Moseley added, "All credit here, must go to Don’t Panic. All the hard work they put in is for charitable causes. To see what they do and go on the journey; collaborating, with their team, clients, and communities they help - with a big and  unified sincere heart… there’s no experience like it. The level of care, trust, and commitment from them; it's second to none."

Rick Dodds, creative partner, Don’t Panic said: “With such a simple idea, we knew the emotional power would come from the cast and their performance. So, we cast people who could call on their own experiences and loved ones. Caroline for example, who we open on, is talking about her late husband. This gave the film an authenticity and power that a ‘fictional script’ couldn’t have achieved. In Zambia, we showed Mary (the final character in the  film) the UK section of the shoot, which enabled her to write her own line for the culmination of the film. Again, this gave the film an emotional depth that is very authentic and real.”

“Music wise, we wanted a track that would feel like Jack’s choice. Something he loved to listen to. The first time I saw your face by Roberta Flack is a magical piece of music that brings Jack’s character and personality to the screen.”

The campaign marks a fresh and strategically creative approach to communicate WaterAid’s legacy ask (Add water to the world by adding water to your will) to a cold audience who’ve never given to WaterAid. This was a standout approach in the sector given most legacy campaigns focus on warm audiences who already understand the benefits of their work. This sets What Jack Gave apart from other legacy campaigns.

Dominique Abranson, Legacy & In Memory Lead, WaterAid added: “Each year, gifts left in wills to WaterAid help transform thousands of lives through clean water, decent toilets, and good hygiene. More people than ever are choosing to add a charity to their will, but WaterAid may not always be front of mind for legacy gifts. We wanted to convey the positive impact your life could have on someone you will never meet, through a gift in your will and to show how your life can have meaning to both your loved ones and those you will never meet. With Don’t Panic and Stink, we worked closely with WaterAid Zambia and the community of Simango to shape the film and our hope is that it will increase legacy giving and consideration to support WaterAid by showing how gifts in wills and clean water impacts communities for generations.”

WaterAid is working with communities to design practical, affordable and long-lasting ways to ensure people have a reliable source of clean water that keeps flowing, all year round, irrespective of potential floods, droughts, or natural disasters. With a sustainable source of clean water close to home, people can stay healthy, earn a living, go to school, and build a better future.

This is the sixth piece of creative work from Don’t Panic for WaterAid since they started working together at the beginning of May 2020. Their most recent work, WaterAid Can tackled the subject of climate change and how it affects vital water supplies. The work is part of an ongoing strategy the agency is devising, alongside media agency The Kite Factory, to elevate the experience of supporting WaterAid. They’re adopting a new creative approach and long-term engagement strategy that focuses on driving consideration to support WaterAid.

The 60” hero film and cut downs will be featured across TV and online.

Roberta Flack: ‘First Time Ever I Saw Your Face’

With a special thanks to WaterAid Zambia & the community in Simango. 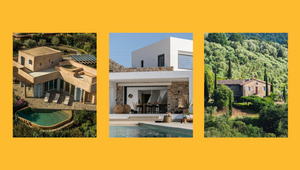 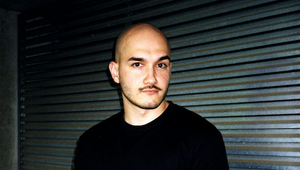 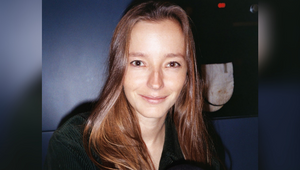 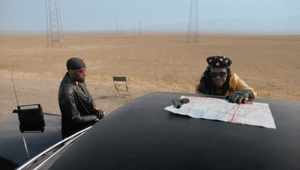