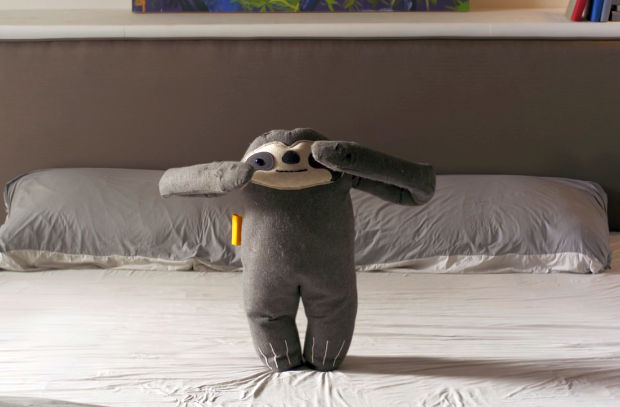 Arthur and Martha and eve sleep have introduced a cuddly toy sloth like no other. After a great nights sleep on an eve bed, the typically lazy sloth wakes up energised and ready to dance. Directed by Dom and Nic at Outsider using a mixture of live action performance, puppeteers, a giant oversized set and some expert help from The Mill, we see the sloth enthusiastically strut his funky stuff around the bedroom to Moloko’s ‘Pure Pleasure Seeker’ before introducing the new campaign endline: Eve. Rise. Shine.

Cheryl Calverley, CMO at eve said: "At eve sleep, we’re passionate about sleep wellness - we want everyone to get the best possible start to their day, and what better way to give people a little sample of that feel-good happiness than with a dancing sloth. It’s a memorable, charming, full-of-fun creative that perfectly captures eve’s raison d’etre, and we’re hoping people walk away with a smile on their face and a skip in their step."

Working directly with eve sleep, Arthur and Martha has created a multi-disciplined campaign in line with eve’s confident mission to inject a shot of feel-good positivity into every customer’s first moments of the day and, of course, to introduce the sloth's smooth moves to the world.

News from Arthur and Martha 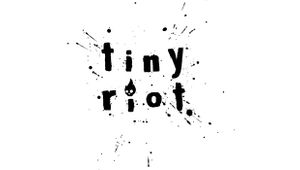 Work from Arthur and Martha 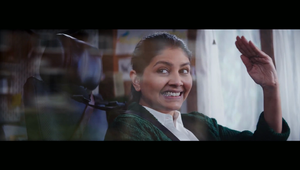 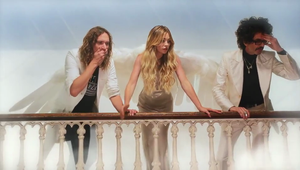 The Darkness - In Another Life 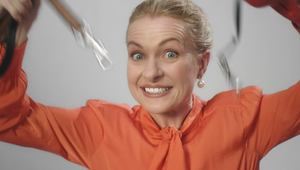 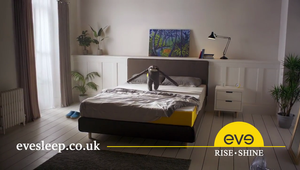