Waste Launches Experimental Animation Studio This Thing of Ours 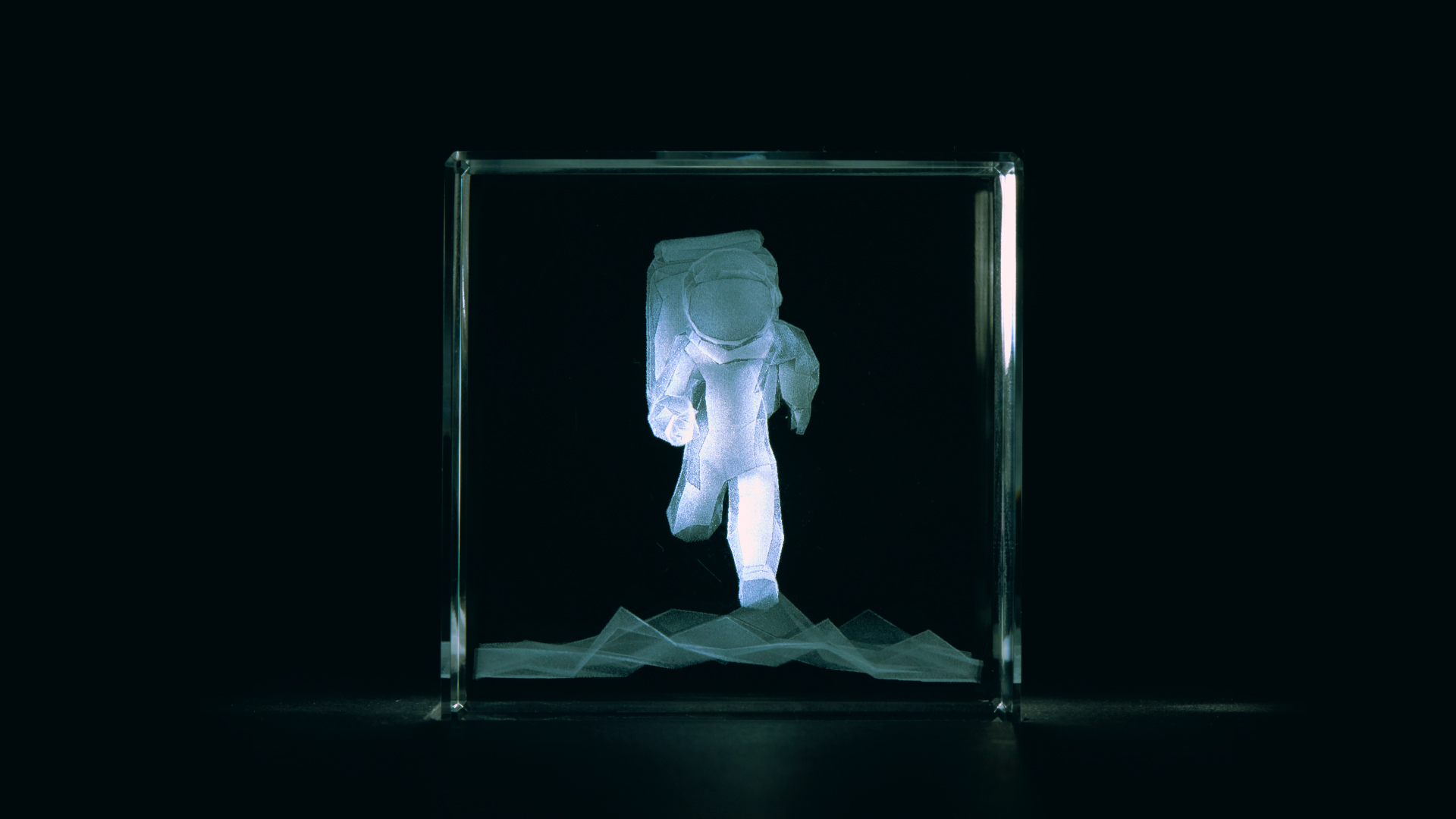 The first film to come out of the studio - Sub Surface - is also a first-of-its-kind experimental animation, inspired by tourist tat seen on Brighton Pier.

The process, called sub-surface engraving, shines two laser beams at a cube, disrupting the crystal and creating a 3D image built from thousands of dots. The astronaut’s run cycle was created in low poly 3D to react perfectly to the light hitting the interior surfaces. In total, 24 individual cubes were created, with each cube housing one frame of the cycle.

Alex Robinson, director at This Thing of Ours, said: “We love finding inspiration in unusual places, taking things out of the computer, then putting them back in again to see how we can push them further. This film is a perfect example of how This Thing Of Ours uses existing processes to do brand new things. Sub-Surfacing is an incredible technique that was just crying out to be used for more than getting your dog’s face engraved.”

Mike Petricevic, creative partner at Waste, added:“This Thing Of Ours gives clients who don’t want the baggage of an agency the opportunity to work with a studio that creates incredible things, built to the same obsessive standards as their own. The work we do is all about creating unique, standalone pieces that get people talking and resonate. And the clients we work with at This Thing of Ours all embrace the craft and experimentation that creates really special things for their brand.”

For more information on This Thing Of Ours visit here.