Awards and Events 375 Add to collection

The film was directed by Braden King 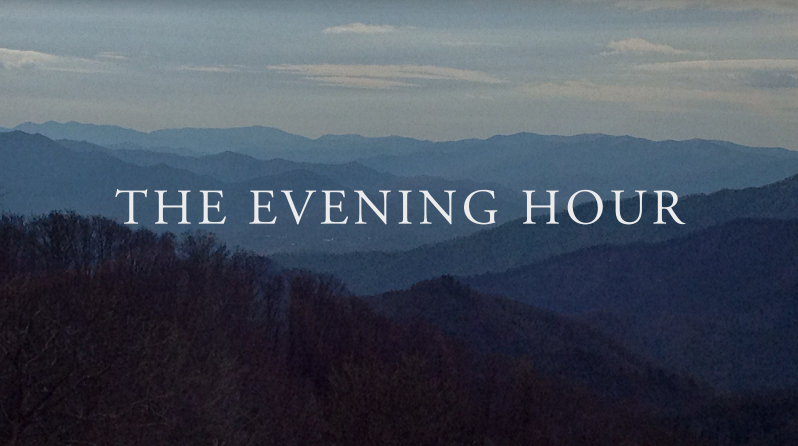 The Evening Hour, produced in association with Washington Square Films and directed by roster director Braden King, has been selected to premiere in the US Dramatic Competition at the 2020 Sundance Film Festival. Based on the novel by Carter Sickels and screenwritten by Elizabeth Palmore, the Kentucky-based film authentically spotlights the isolated culture of Appalachia and its strong-willed people, alongside their struggles under the yoke of the coal-mining industry and the threat of drug addiction.

“The honour of creating the film and premiering at Sundance is so meaningful, not just to me but the whole cast and crew,” notes Braden. “The project wouldn’t have been the same without the involvement of the Appalachian community, members of the southeast Kentucky towns and counties in which we shot and the lifelong friendships made on-set.”

Adds Washington Square Films executive producer, Joshua Blum, “Braden is our longest-tenured director. We are so proud of him and thrilled that the film will get the Sundance showcase it deserves.”

Continued Braden: “As a filmmaker and commercial director, I can’t thank Joshua Blum, Jonathan Schwartz and Washington Square films enough for their loyalty, support and encouragement over the years. Whether working at 30 seconds or 120 minutes, we’ve always shared a laser focus on authentic, emotional, cinematic storytelling.”

The film follows Cole Freeman who maintains an uneasy equilibrium in his rural Appalachian town, looking after the old and infirm in the community while selling their excess painkillers to local addicts to help make ends meet. But when his old friend Terry Rose returns with plans that threaten to upend the fragile balance Cole has crafted, his world and identity are thrown into disarray. Faced with an impossible set of choices and increasing pressure from all sides, Cole is forced to take action to save the close-knit fabric of family, friendship, land and history that binds everything - and everyone - he loves.

A filmmaker, photographer and visual artist, Braden King’s past honours include a 2007 Sundance Writers and Directors Lab Fellowship, a nomination to the 2008 Cannes Film Festival Atelier, the 2008 Sundance/NHK International Filmmakers Award and the 2010 Cinereach/Sundance Institute Fellowship, among many others. Prior to The Evening Hour, his first feature film 'HERE', starring Ben Foster and Lubna Azabal, premiered at the 2011 Sundance and Berlin Film Festivals and was distributed theatrically by Strand Releasing in 2012. In addition to features, Braden is a prolific commercial director, helming spots for top brand clients including American Airlines, Coca-Cola, ESPN, Microsoft, Miller Beer, Nikon, Samsung, Scholastic, Siemens and Spectrum Cable.

Washington Square Films has premiered eleven films total at Sundance, including The Sound of Silence (2019) and Crown Heights (2017), which won the Audience Award, among many others. The company’s films have been nominated for four Academy Awards, two Emmy Awards (winning one) and Seven Independent Spirit Awards (winning one). WSF’s films have also been awarded two Peabody Awards, and have been nominated for (and won) dozens of additional honours.