Rudolf has worked with internationally acclaimed brands such as Telekom, Vodafone and Audi 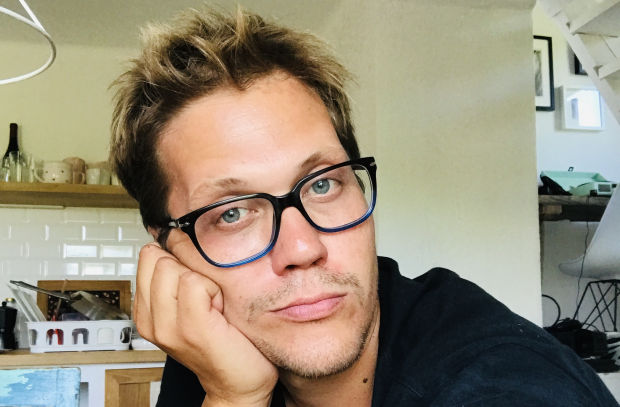 Washington Square Films has signed director Rudolf Peter Kiss for his first U.S. commercial representation. Harnessing a background in cinematography to discover beauty in stolen moments through visually rich narratives, Rudolf has worked with internationally acclaimed brands such as Telekom, Vodafone, Telenor, Nespresso, Tesco and Audi. He carries a passion and curiosity for experimenting with fresh and edgy narrative styles, bringing an eye for affecting storytelling to his wide array of work. His most recent project is a powerful short film for World Down Syndrome Day that opens viewers’ eyes to the need for educational advocates for the down syndrome community.

Notes Washington Square Films director of sales and marketing Jonathan Schwartz: “When I saw Rudolf's World Down Syndrome Day spot I was blown away. It had strong visuals and great performances in the service of a powerful message. Then I dug into his work and loved it. It’s filled with humanity, a great visual sensibility and consistently wonderful storytelling.”

Adds Rudolf: “Washington Square Films has such a prestigious reputation in both the commercial and feature film spaces. I’m looking forward to partnering with Jonathan and the entire team there to continue to grow in the U.S. market.”

Rudolph's passion for film was ignited early on, voraciously taking in as many films as possible under the counter in his mother’s video store as a child. After beginning his studies in philosophy at the University of Szeged in Hungary, he went on to graduate from the prestigious University of Theatre, Film and Television in Budapest as a director and DOP. He got his start shooting and directing music videos, organically making his way into the commercial space working with such top brands as McDonald’s, Tesco and Vodafone. Throughout his career, he has experimented with different narrative methods to develop a focused vision and unique storytelling style.

Check out a selection of his work here.