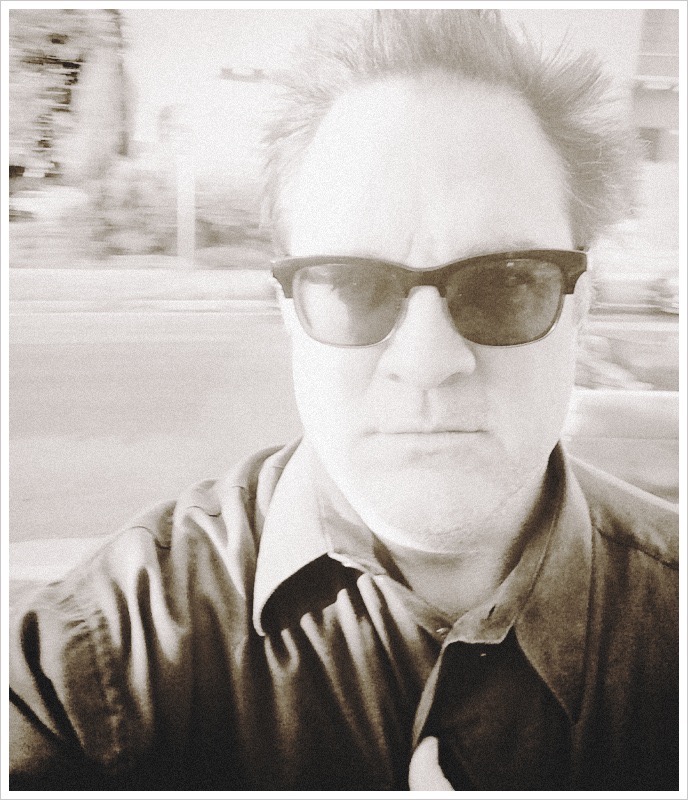 New York-based Washington Square Films has signed award-winning director Mark Pellington for U.S. commercial representation. Winning acclaim for his signature authenticity and story-driven, personal approach, his work has traversed nearly every entertainment platform. Mark’s career began as he made a name for himself as a music video director. He quickly expanded his reel to include short films, television, documentaries, narrative features, 3D concerts, commercials and beyond.

In the past year, Mark’s successes include executive producing and directing a number of episodes for NBC’s Emmy-nominated drama series “Blindspot” and helming the feature film The Last Word, starring Shirley MacLaine and Amanda Seyfried, which debuted at the 2017 Sundance Film Festival. Upcoming work includes the feature drama Nostalgia starring Jon Hamm, Ellen Burstyn, Catherine Keener and Bruce Dern, which will be released by Bleecker Street this December. In the commercial realm, Pellington recently directed the powerful series of branded films, entitled, “Soul of the Machine” for Aston Martin starring Tom Brady.

Mark signs with Washington Square Films after having previously collaborated on the five-part TV documentary series “The United States of Poetry” in 1995 for PBS, which takes the viewer on a cross-country journey through end-of-the-century America, guided by 72 poets and spoken word artists.

Notes Washington Square Films President/Founder Joshua Blum, “With ‘The United States of Poetry,’ Mark’s talent and passion set the standards by which we still measure ourselves. We have watched his work grow and evolve over the years. For us, this is an incredible homecoming.”

“I’ve always had a lot of respect for Mark as a filmmaker. We are very excited to be representing him in the world of spots and content,” notes Washington Square Films Director of Sales & Marketing/Managing Director Jonathan Schwartz.

“In this day and age, there is so much cross-pollination between film, TV and commercials, that the lines are truly blurred for both the viewer and the filmmakers,” adds Pellington. “I’m excited to rejoin with Josh and collaborate with Jonathan Schwartz and the successful team they have assembled at Washington Square Films to create interesting work in the branded content space and beyond.”

Mark’s star-studded career has also boasted a diverse slate of documentary and narrative films, including the dramatic feature Going All the Way, starring Ben Affleck and Jeremy Davies which won the Grand Jury Prize at the 1997 Sundance Film Festival, Arlington Road (1999) starring Jeff Bridges, Tim Robbins and Joan Cusack, The Mothman Prophecies (2002) starring Richard Gere and Laura Linney, Henry Poole is Here (2008) starring Luke Wilson and George Lopez, I Melt with You starring Rob Lowe and Thomas Jane and Lone (2014) starring Chelsea Wolfe and Richard Kray. On the documentary front, he has gained critical acclaim for both his impressionistic work including the 30-minute PBS short diary film “Father’s Daze” chronicling a family grappling with Alzheimer’s disease to his innovative documentary work, co-directing “U2 3D,” the first 3D, multi-camera, real-time production of its kind.

He has helmed commercials and branded content for such top brands as United Healthcare, GMC, Gatorade, Ikea, The Ad Council, Ford, McDonald’s

Pellington comes to Washington Square Films from The Cavalry Productions.