Directed by Tom Quinn, 'Colewell' is Up for Best Female Lead and John Cassavetes Award 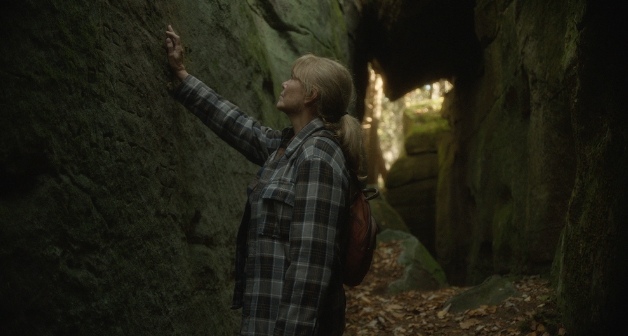 Washington Square Films’ 'Colewell', directed by Tom Quinn and starring Karen Allen of Indiana Jones fame as Nora Pancowski, has been nominated for two Film Independent Spirit Awards: Best Female Lead and the coveted John Cassavetes Award. 'Colewell' centers around Nora Pancowski, a postal worker who has been given the dreadful news that the United States Postal Service is closing her branch and she is faced with the choice of either retiring or working at another location.

Tom has been nominated for the coveted John Cassavetes Award, given to either a director, producer, or writer of a motion picture that was made within a $500,000 budget. Quinn is no stranger to the Film Independent Spirit awards, with his first feature The New Year Parade being nominated in 2008. 'Colewell' has been screened at the San Francisco Film Festival, the Woodstock Film Festival, and the Bentonville Film Festival.

The Film Independent Spirit Awards winners will be announced on February 8th, 2020.