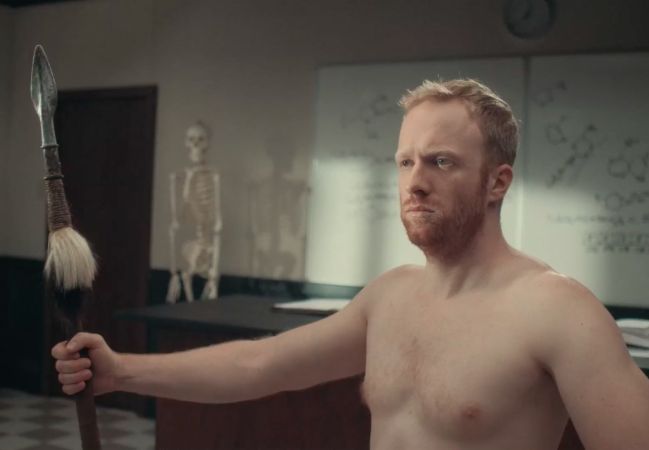 BBDO NY and MediaCom have won the Grand Prix in two categories in the Warc Media Awards for their work for Mars.

A campaign for M&Ms' 75th Anniversary took the Grand Prix for Effective Use of Partnerships as well as the Special Award for Collaboration with An Influencer. The initiative used digital partnerships to reinvent the brand's iconic Candyman song, helping it to engage millennials and reverse a sales decline.

BBDO NY and MediaCom also won the Grand Prix for Effective Channel Integration with its Snickers Crisper campaign. It increased both purchase intent and sales in the US by leveraging a popular cultural trend and creating a new lexicon across multiple touchpoints.

In the Best Use of Data category, Affinity took the Grand Prix and the Special Award for Data-Driven Insight for its Narellan Pools campaign Diving Into Data. Chair of the judging panel, Sital Banerjee, Global Head of Media, Philips, commented on the campaign: "They turned things around with a declining budget and were able to leverage data. That stood out for me."

The Grand Prix for Effective Use of Tech was awarded to Leo Burnett Melbourne's Reword campaign for the Australian mental health foundation Headspace. The organisation helped to reduce instances of online bullying by young internet users through the introduction of an online tool that encourages people to reconsider what they've written before posting. James Lewin, Head of Innovation, Mindshare APAC, and a judge for this category, said: "It is a brilliant piece of tech and the results speak for themselves."

UK insurance brand Aviva won two special awards: one in the tech category for Programmatic with its Data Storytelling campaign, and the Consumer's Friend award in the Best Use of Data category. The final special award winner in the data category for Attribution was KeyBank's Hassle-Free Account, through Compass Point/McCann in the US.

The winners of the Grands Prix and Special Awards were presented with their trophies at the Warc Media Awards event held today in London during which attendees had the opportunity to hear from jury members who shared their thoughts on the winning campaigns as well as from some of the winners about the stories behind their work.