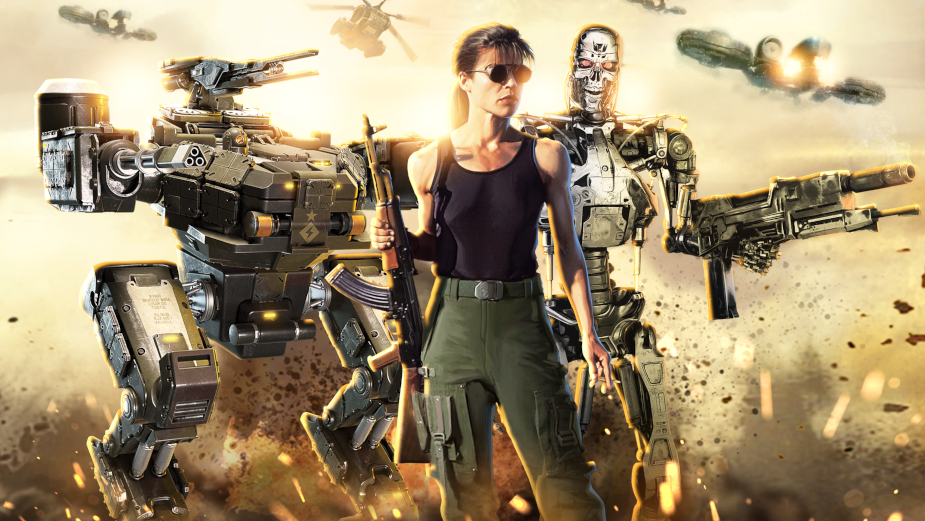 Gameloft, a leader in the creation and publishing of games, is thrilled to announce that available today in War Planet Online is a special crossover event with characters and items from Terminator 2: Judgment Day, to celebrate the 30th Anniversary of the iconic film. Gameloft has signed a deal with STUDIOCANAL, rights holder to Terminator 2, in order to bring this exciting event to life. In this limited-time event running from October 19th, 2021, through December 7th, 2021, players will partner with Sarah Connor herself, who advises the player through the special Terminator-themed content. Additionally, players uncover a story-driven Chain Event from October 21st to November 1st in which all players will join Sarah Connor in a battle against Skynet and Judgment Day. The players will go through series of missions in which every victory helps in unlocking limited edition Terminator prizes, exclusive for this event, including T-800, T-1000 and Sarah Connor avatars.

Also introduced is the Terminator PvE Renegade season, a story-driven event where Terminator Renegades will invade the world of War Planet Online, in which players will face T-800 bosses and four special Skynet war machines. Players will want to face these challenges because the rewards include supreme Terminator items and materials.

Other features introduced in this event include a special Metal Havoc Terminator mini-game, where the #WPOARMY will gather post-battle debris spread across the world map, which can be exchanged with the exclusive Terminator Trader for explosive apocalypse-stopping rewards. Crafting features are also included, with the introduction of the Liquid Metal crafting material and the Doomsday Crafting Set, which provides cybernetic gear to all players, including a commander offensive weaponry with a look that “screams” “Hasta la vista, baby.”

Finally, all users who install War Planet Online and log into the game between October 19th and November 1st will enter the draw for one of 10 official jaw-dropping T-800 Terminator Skull Boxes, part of the WPO x Terminator 2 Giveaway.

“It is so exciting to crossover with the world of Terminator 2,” said Ivomir Stevasarev, game manager for War Planet Online. “This is one of the biggest content updates we’ve introduced to War Planet Online. In addition to the fantastic content brought with the Terminator license, we’re also seeing a major expansion to how far players are able to level up their gear. Once players play, they’ll be saying “I’ll be back.”” 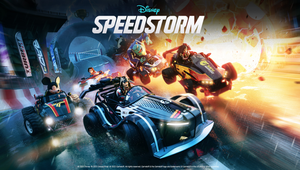