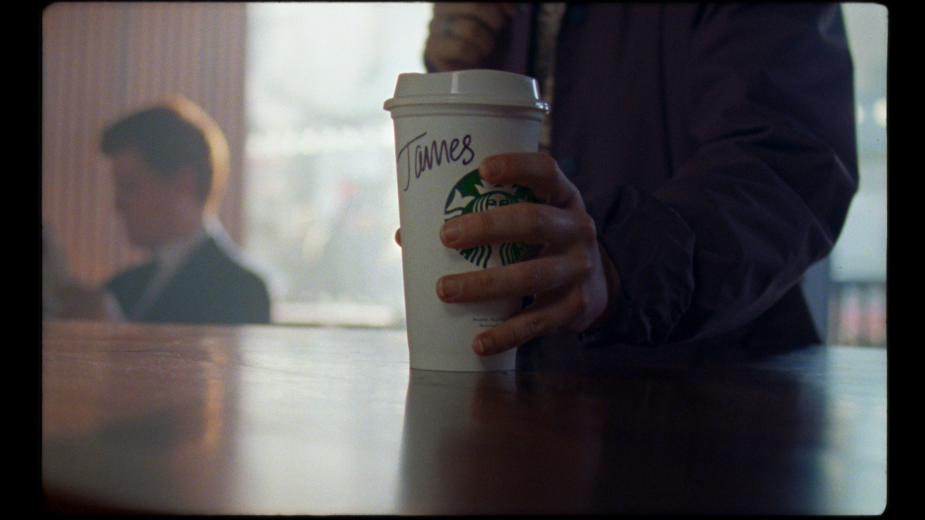 When IKEA ran what is widely thought to be the world’s first TV commercial featuring a gay couple back in 1994, it was a pivotal moment. In the spot, two men discuss the merits of their new IKEA furniture as they take the next step in their relationship by moving in together. At the time, the editor of Advertising Age called the commercial “one small step for Madison Avenue... one giant leap for the gay community”.

But IKEA’s successful pro-LGBTQ+ commercial wasn’t easy to stand behind. There were hundreds of phone calls and letters from detractors, even some within the gay community who felt the ad ‘smacked of tokenism’. In the US, the company was so concerned about potential backlash, it ran the spot just once in New York City and Washington, D.C. - and after watershed. IKEA’s creative agency, Deutsch, had reservations as well. Then chief creative officer, Kathy Delaney said that because the campaign was a first for advertising, and society at large, “there was more discussion about 'Is it over the top? Is it accurate?'”

The world is very different today than it was back in 1994. Beyond pro-LGBT+ marketing, inclusive marketing as a whole has gone from being niche and novelty, to being the expectation and the standard. Which means there’s a lot more opportunity for brands to say something important for their community. But in our latest podcast, Rich Miles, CEO and Co-Founder of the Diversity Standards Collective, said that there’s still some anxiety around the topic.

"Some people are nervous about approaching diversity. They don’t want to do or say the wrong thing, which stops them from saying anything at all - and saying nothing is sometimes even worse"

One thing that has helped is the willingness for more brands and agencies to listen to communities, rather than lean on stereotypes and generalisations. “They get to the point where they realise that they need to reach out for some guidance,” says Rich. “And that’s a big step forward from where we used to be, where brands or agencies often went ahead blindly, without even thinking to listen to the community.”

This year, Starbucks and Iris Worldwide made the news for their award-winning #whatsyourname campaign, which tells the fictional story of a young trans man, and the real-life stories of trans men and women through a series of Moving Portraits. But just as newsworthy is the work that happened behind the scenes, on client and agency side - work that began and ended with listening.

When we asked Eli Vasiliou, associate creative director at Iris Worldwide, what drove this decision to involve the trans community so deeply, her answer was simple: “We had a very healthy fear of screwing up.”

It was a risk that weighed heavily on the team, who realised that this was an opportunity to use the incredible broadcast power of Starbucks to say something meaningful and real - and that it needed to be approached with considered caution.

To identify and do justice to these messages, the team made a point to ‘check in’ at every stage of development, not just with each other, but with people from the LGBTQ+ community. Eli recalls the real eureka moment when her team found videos of trans YouTubers telling the story of trying out their new names at Starbucks. “It was like the script lifted off the page and came to life,” she says. “That’s when we knew we had something.”

Eli and her team also engaged the support of leading UK LGBTQ+ charity, Mermaids, to better understand the community they wanted to portray. “The team at Mermaids helped us every step of the way – from putting out a casting call for us to being a sounding board on simple yet important things, like how, when, and where we used the trans flag,” shares Eli. “They played a major role, not just in our main film but in the Moving Portraits, too. And with their advice, we decided to stay well clear of making any kind of symbolic statement. The more we learned, the more it felt icky, as a brand, to co-opt the trans flag for commercial gain.”

After some discussion, the team came up with the idea to include a trans flag wristband and Mermaids sticker in the commercial’s extended version. It was a subtle way to signal solidarity with the trans community, instead of virtue signalling to the wider audience. 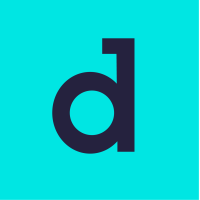 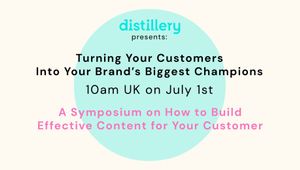 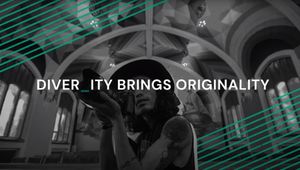 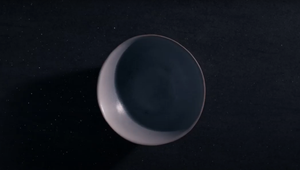 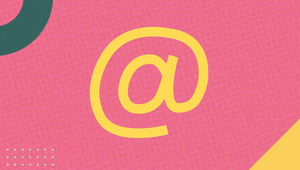 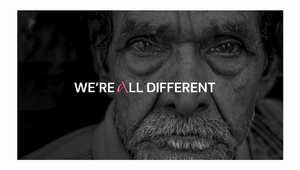 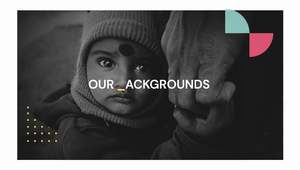 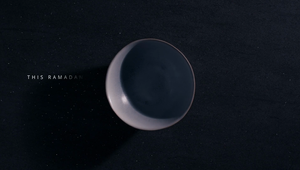 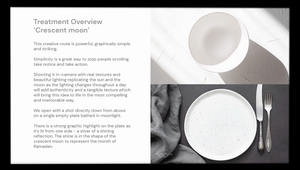