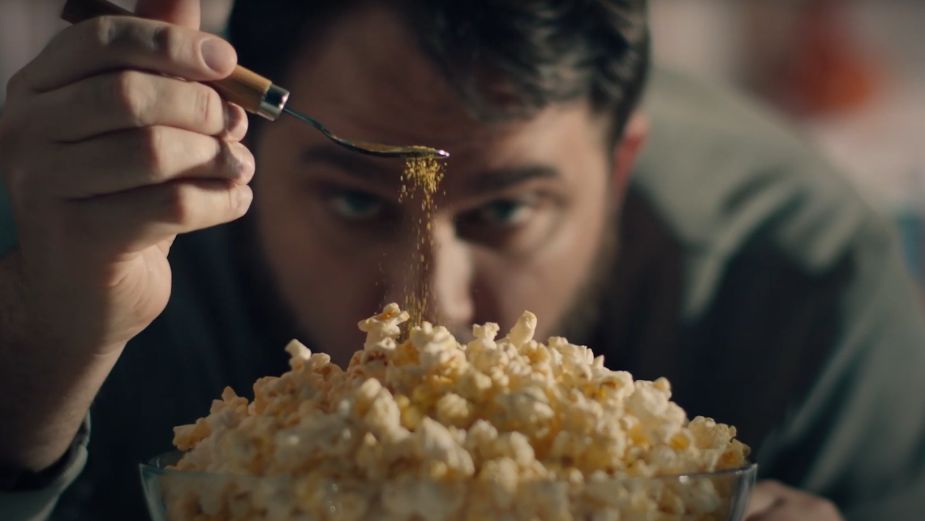 Brastemp has a message for all who think only professional chefs can have a fully equipped kitchen. 'The Perfect Kitchen for Imperfect Chefs', created by FCB Brasil, is the brand's new campaign, which makes it clear that Brastemp's full line of kitchen appliances is perfect even if all you do is fry an egg once in a while.

With the pandemic, people are venturing more into their kitchens – over 90% of Brazilians say they are cooking their own meals during the quarantine, according to a survey by Galunion Consultants, in partnership with the Qualibest Institute. The relationship between consumers and their kitchens has changed, and now plays a more prominent role in the home. With Brastemp's renowned expertise, the brand shows that the impeccable performance of its appliances provides the freedom to dare, improvise, and experiment, in a perfect space for all kinds of chefs.

The campaign playfully breaks expectations, as it switches tracks from the traditional glamour of a kitchen commercial to reveal the reality of everyday chefs, with a soundtrack featuring 'Cheia de Manias', the hit song by band Raça Negra.

"The Brastemp brand has the authority to mix the erudite and the popular, the refined and the homemade, because the brand itself embodies these codes," says Anna Martha, FCB Brasil ECD.

In a tie-in on the GNT network show 'Que seja doce', host Felipe Bronze will exceed the expectations of many people when he proves that even famous and award-winning chefs sometimes eat microwave food. The campaign will also be on digital media, leveraging the brand's social networks and promoting influencer content. In addition, there will be a cashback promotion, a 'Brastemp House' with a virtual tour, and eight kitchens designed by architects, sure to inspire everyone. 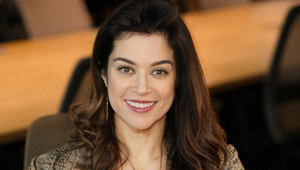 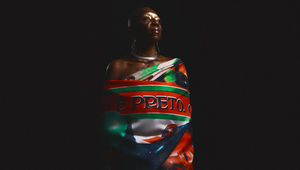 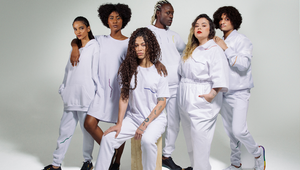