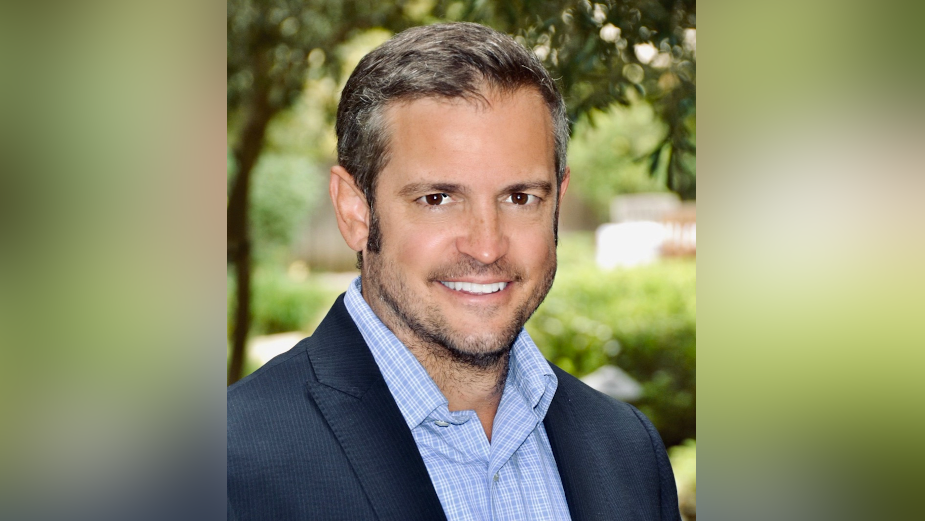 Bullitt continues to build its filmmaker collective of talent, spanning longform and short form content, with the addition of Walt Becker. The signing marks his first time on a commercial production company roster, though not his first foray into advertising. Walt is a director, screenwriter, producer, and author whose films have grossed close to a billion dollars worldwide. In the advertising and commercials space, Walt has directed Super Bowl campaigns for T-Mobile, Fossil, and ADT, among other brand collaborations. A bellwether of Walt’s esteemed career is an openness and appreciation for collaboration in any form with story at its center.

“I love that Bullitt is a filmmaker-run company; The Russo Brothers and Justin Lin are great talents and people and I really respect their work and partnership,” says Walt. “The idea that you can do equally rewarding work in features and advertising is really appealing. I’ve always had an entrepreneurial side that gives me an appreciation for the compelling and strategic storytelling that goes along with brands, which I really enjoy developing and bringing to life.”

Bullitt’s Luke Ricci notes: “Walt’s spots for T-Mobile in this year’s Super Bowl were among my absolute favorites of the game -- they made me laugh out loud and possess a wonderful look and energy. He’s a great talent and it’s with a warm welcome that we bring into the Bullitt family.”

In television, Walt co-created and executive produced the TBS series 'Glory Daze' a one-hour period comedy following the lives of four college freshman set in the 80s, which he also directed. In addition to producing or directing many television pilots, he executive produced the Fox series 'Bad Samaritans' for Netflix, and created the unscripted television format 'WORKED' for TBS and truTV.

He is naturally at ease with talent, eliciting genuine and open-hearted performances. Whether up & coming or seasoned actors, Becker approaches each collaboration with a keen interest to understand and apply what each person needs to deliver moments that shine.

The author of two novels, Misconception was co-written with attorney Robert Shapiro. His first novel Link was on the Los Angeles Times and National Bestseller Lists; both were published by Harper Collins and William Morrow. Becker also created the graphic novel 'Last Reign' which Boom! Comics published.

“Each discipline and endeavor has its own creative rewards,” explains Walt. “I love coming up with the best possible versions of an idea, and appreciate the opportunity to experience new things and experiment while being responsible for bigger picture goals. Harmonizing all of these things is what I always strive for.”

A Los Angeles native, Walt Becker received a Bachelor of Arts degree in Communications Studies from UCLA and a Master’s Degree in Film from the School of Cinematic Arts at USC.
view more - Hires, Wins & Business