'American Made' spot from Saatchi NY and Anonymous Content 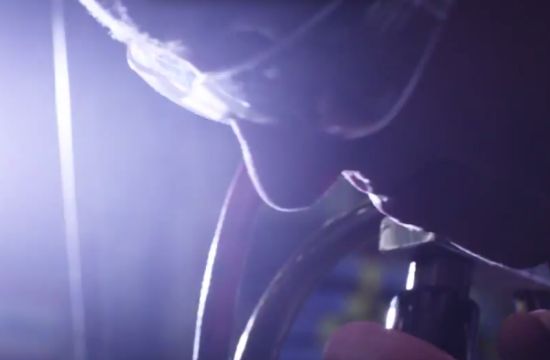 Walmart has thrown its weight behind US manufacturing with a new campaign called "American Made." The creative was devised by Saatchi & Saatchi New York and the spot was directed by Phillip Montgomery of Anonymous Content. “American Made” documents the story of Patrick, an exceptional young man who refuses to be limited by a learning disability and prevails in life thanks in part to his work. He turns a stereotype on its head by saying that his only learning disability is, “I’ve never learned how to give up”.