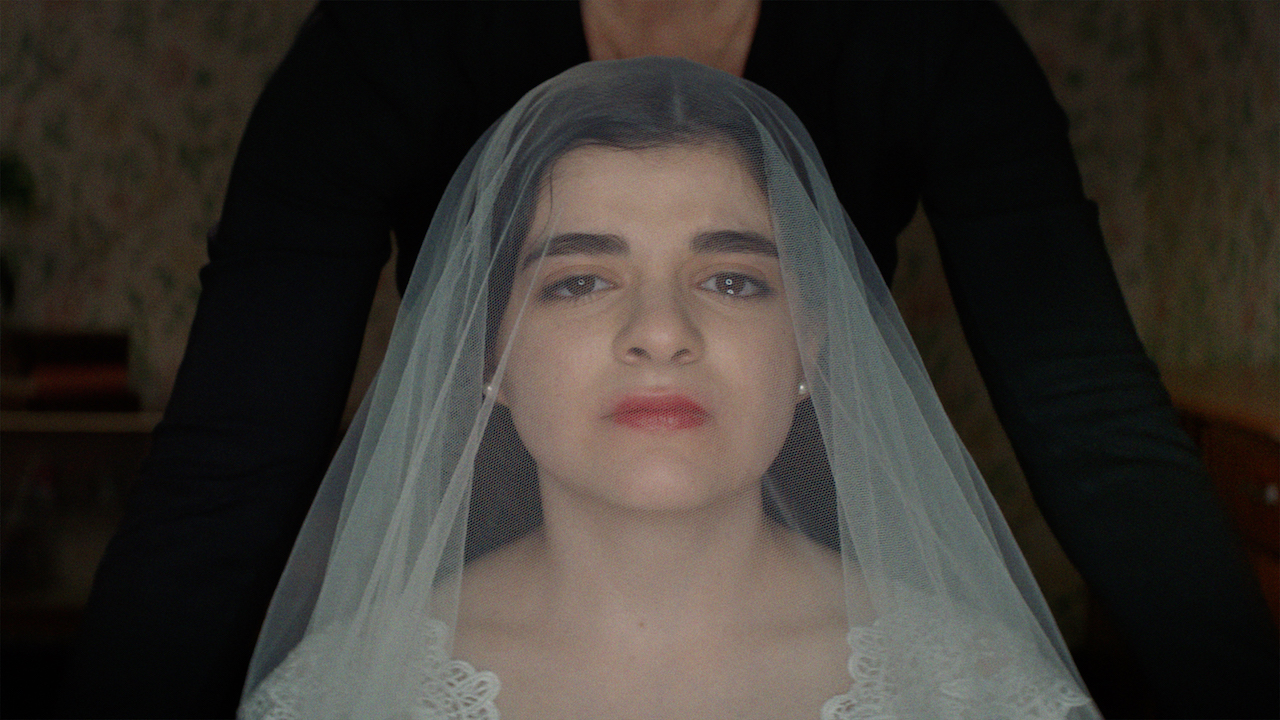 Leo Burnett Australia and Walk Free, in partnership with the United Nations Every Woman Every Child movement, has launched a campaign to support the publication of its new report, which reveals that one in every 130 women and girls around the world is currently trapped in modern slavery. The campaign films premiered at the United Nations Spokesperson’s Noon Briefing on Friday 9th October, with the larger campaign going live on 11th October, coinciding with the UN’s International Day of the Girl Child.

Co-founder of Walk Free, Grace Forrest, said: “Our report and this new campaign shine a light on the insidious reality of modern slavery - the greatest feminist issue of our time. Eradicating modern slavery and empowering women and girls must go hand in hand. We need to ensure the pervasive cultural and legal inequalities hindering the progress of women and girls are eliminated."

Directed by Alan Harca and produced by Infinity Squared, the online campaign dramatises the issue of modern slavery by hijacking and subverting popular YouTube formats that we are all familiar with. The films demonstrate that the exploitation of women and girls is not some distant problem, but a very real and present issue around the world, often directly connected to the things we enjoy and consume in our daily lives. We’re bringing attention to the lives that we don’t see on our social feeds every day, by connecting them to the lives that we do.

Inspired by real case studies, the three films focus on just some of the many examples of modern slavery: child labour, forced marriage and domestic servitude.

Contextual targeting positions the films in environments where the audience might be led into thinking they are viewing content that they might typically see, but instead, we give a voice to the women and girls who are at the heart of this issue.

Andrew Fergusson, executive creative director, Leo Burnett, said: “This is an issue that’s invisible to most of us. People see modern slavery as a distant problem, not something that’s close to home. We hope that this campaign will help bring awareness to the horrors of modern slavery. We want to encourage people to use their voices and share the campaign, to shine a light on the risks women and girls face every day around the world.”

Director of communications and marketing, Walk Free and Minderoo Foundation, David Ohana, added: “The 1/130 stat is as powerful as it is shocking, and deserves to be significantly more famous than it currently is. We’ve tried something a little different to break through the noise barrier, as it’s not an easy environment to get a message heard. We’ve enlisted some of the best and brightest in the creative community, many lending their time and talents pro-bono – and we’re extremely grateful to Leo Burnett Australia, Infinity Squared, Rumble Studios and Starcom for their support. The films are a chilling take on the current reality. They’re also a powerful rally cry that modern slavery can be ended in our lifetime, if we show the courage, perseverance and political will to solve this man-made crisis.”

Walk Free seeks to initiate policy discussion with global lawmakers to remove the roadblocks facing women and girls around the world. They are also calling for governments and businesses to prioritise supply chain transparency to ensure workers are protected, and to guarantee a living wage including protection mechanisms in crisis situations. 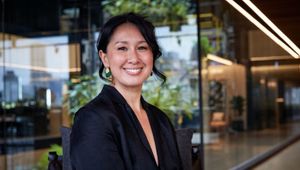 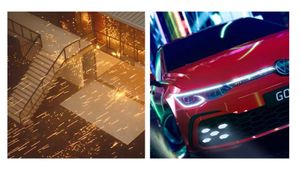 How to Stay Creative in a Rapidly Changing World 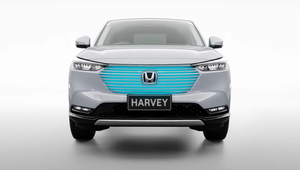 Honda Introduces AI-Driven ‘Harvey’ - The Car That Can Sell Itself 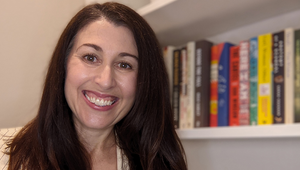 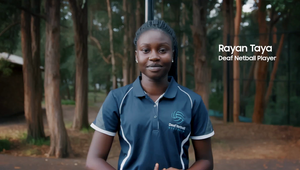 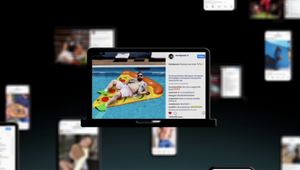 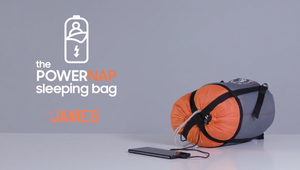 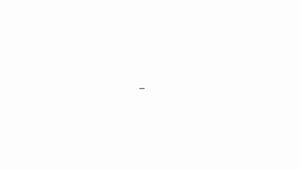