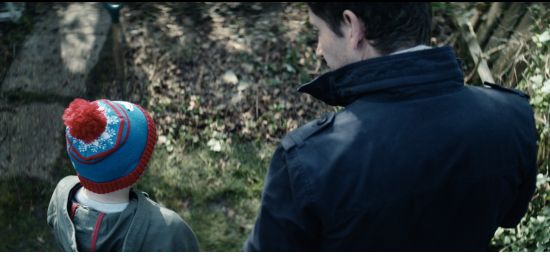 Waitrose will for the first time launch a television advertising campaign based on its unique culture and values as a co-owned business.

The new campaign, created by BBH London, launches on Saturday April 5th and will convey how the supermarket is owned by its own employees (Partners) and how this has a direct impact on the service and care that customers receive.

The film features a young boy who has lovingly planted, nurtured and served up his own homegrown carrot. It concludes with the message: "When you own something, you care a little more. Everyone who works at Waitrose owns Waitrose”.

The film was shot by Tom Tagholm at Park Pictures. Tagholm is perhaps best known for directing the multi award-winning ‘Superhumans’ film for Channel 4, as well as work for Axe, Anchor and Marie Curie.

As well as television and press ads, the campaign includes a You Tube takeover that will run on April 5th for desktop and on April 8th for mobile and tablet devices.

Rupert Ellwood, Waitrose Head of Marketing, said: "Our 50,000 Partners up and down the country offer high levels of care and service day in day out because they are co-owners in our business. This campaign is a powerful expression of that."