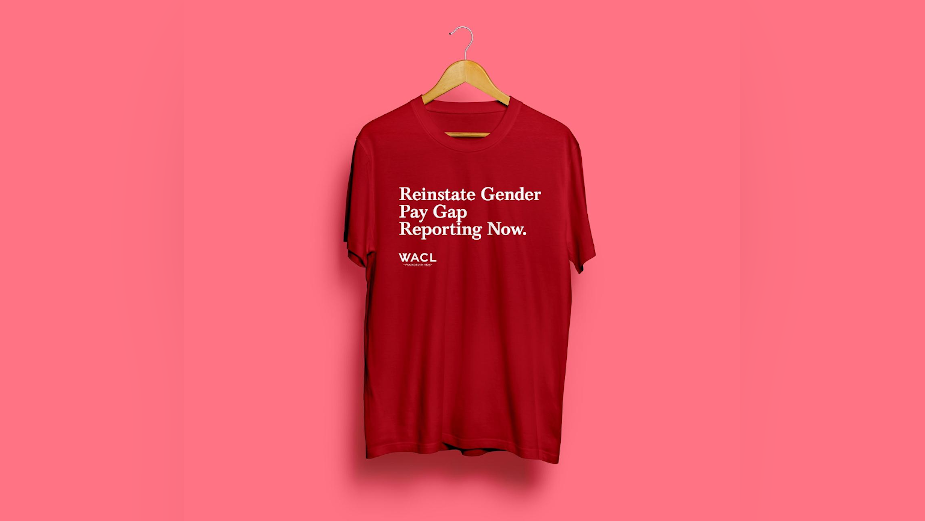 WACL (Women in Advertising and Communications) is campaigning for the reinstatement of mandatory Gender Pay Gap reporting, which the UK government is reviewing for the second year in a row.

Decades of work to close the Gender Pay Gap is at stake if this flagship report is shelved. Gender Pay Gap reporting actively contributes to a more equal society and in a post-Covid-19 world, a commitment to reinstating this flagship annual report has become more critical than ever.

WACL’s campaign drives people to a petition (http://chng.it/vRG9cNWkH7) through striking messages posted on social media and on outdoor sites. Free t-shirts and Zoom backgrounds will also be distributed to supporters of the cause to help them make their voices heard.

Jackie Stevenson, the president of WACL, has issued a joint statement with the Fawcett Society and the Chartered Management Institute to lay out the benefits of equality to both business and society. Its arguments for the reinstatement of Gender Pay Gap reporting include:

On International Women’s Day, March 8th, 2021, WACL and CMI will host a joint workshop and panel for business leaders, moderated by Ann Francke, CEO of the CMI, with the goal of helping businesses understand the positive impact of reporting their Gender Pay Gap, walk through the steps they need to take to do so, and then write a strategy to address it. 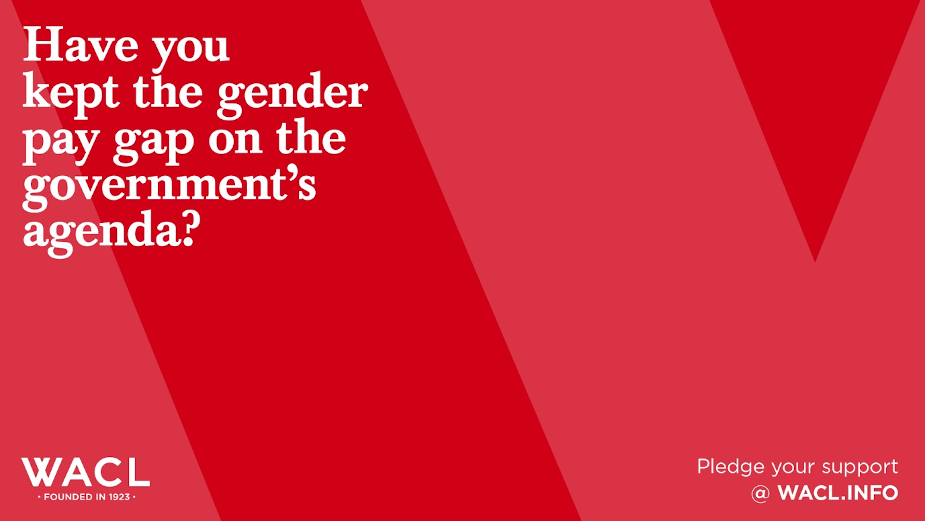 Gender Pay Gap reporting was first introduced in 2017, but was suspended last year ahead of the 5th April deadline because of Covid-19. The government has not committed to reinstating it this year, despite the fact that Covid-19’s effect on business has disproportionately impacted women. Gender Pay Gap reporting is more crucial than ever if the inequalities intensified by Covid-19 are to be addressed.

WACL, whose purpose is to accelerate gender equality and to inspire women in their careers, believes that no measurement means no management. Suspending this vital reporting process will eliminate transparency, reduce essential workplace initiatives needed to close pay gaps, and further entrench existing gender inequality in our economy. 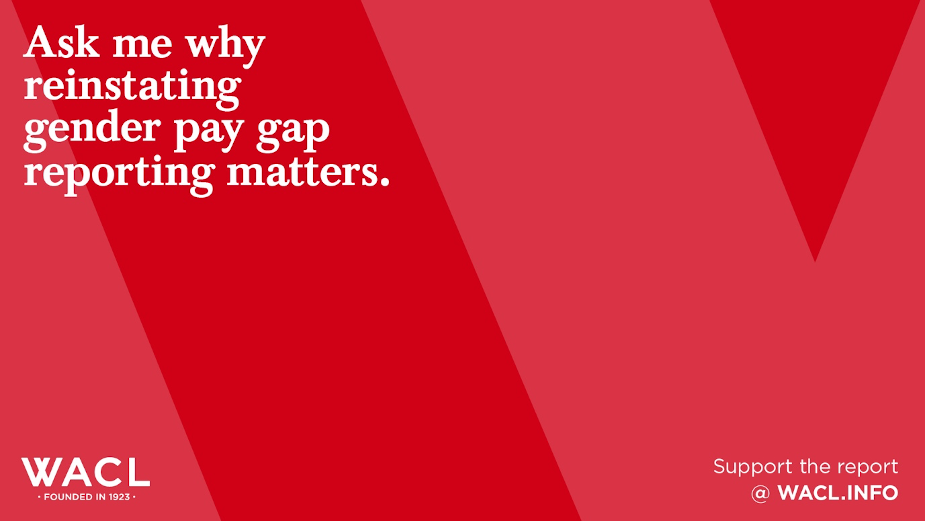 Because of its belief that equality is good for business and society, WACL is also campaigning for mandatory Ethnicity and Disability Pay Gap reporting. WACL shares the Equality & Human Rights Commission’s view that “Pay Gaps reflect broader inequalities in society and tackling them is an important way to achieve a fairer society.”

Flexible working is another powerful lever of equality and has a proven, direct impact on reducing the Gender Pay Gap. For this reason, WACL’s #FlexibleFirst campaign is supporting the Women & Equalities Select Committee recommendation that the UK government amends the Flexible Working Regulations 2014, to remove the 26-weeks’ service threshold for employees to request flexible working arrangements. 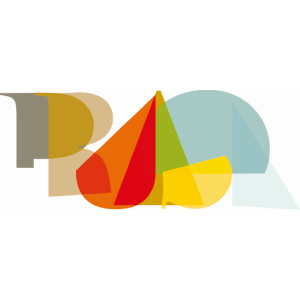 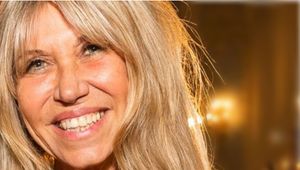 What the Flack? Jane Austin 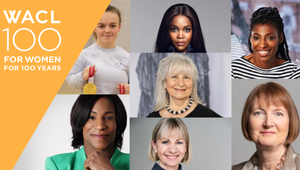 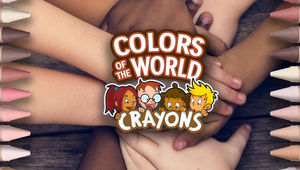 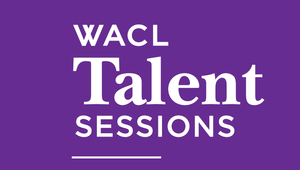