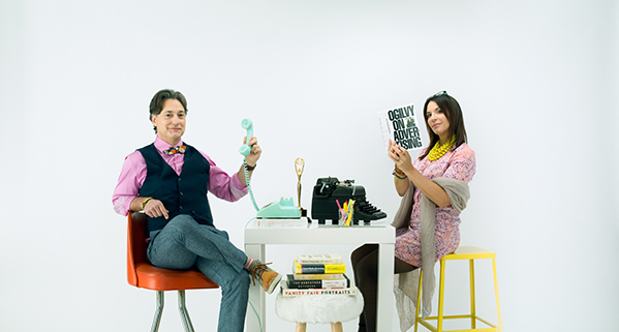 Voyager continues its exploration of the skies between coasts by signing with Sharon & Perry reps in the Midwest corridor after a successful expansion to the West Coast and several key new hires earlier this year.

Voyager burst onto the production company scene in 2015 with founding director Charles Frank’s branded storytelling and quickly established itself as an incubator for new talent, garnering its directors’ awards at Young Guns, D&AD, Cannes, One Screen, and CLIOs, in addition to 13 Vimeo Staff Picks. Voyager’s roster consists of intimate documentarian Charles Frank, director and Emmy-award winning editor Caitlyn Green (recipient of Tribeca Film Festival 2018’s Best Editing in a Documentary Film), narrative storyteller Marcus Tortorici and conceptual filmmaker Andrew Litten. Voyager has recently worked for brands such as Facebook, Spotify, and Garmin Aviation and have collaborated with agencies BBDO, Deutsch, and R/GA among many others. Voyager’s first feature documentary, 'Somewhere With No Bridges', helmed by founding director Charles Frank, is slated to premiere next year.

Meanwhile, Sharon & Perry is a creative management company with cowboy boots on the ground in Chicago and Austin. They champion creative storytelling in the pursuit of brand growth and prosperity and inspiring change. Sharon grew up running brands at places like Hal Riney, Chiat-Day, Leo Burnett and Ogilvy. Perry spent ten years as a national sales rep for charlieuniformtango; he's spent another decade as an independent rep. Together, Sharon & Perry pack a powerful punch.

"We are excited about introducing the team at Voyager to our agency and brand colleagues,” said Perry. “The beauty, honesty and visual texture of their films blew us away; their inspiring storytelling has the ability to shift minds and perspectives while keeping it real,” Sharon added. “We also love their diversity, from commercials to long-format branded content, to music videos."

“I learned everything I needed to know about Sharon & Perry when I saw that they call themselves ‘Creative Champions’ in their email signatures,” said EP Andrew Hutcheson. “We’re thrilled to have found partners in them who not only appreciate what our current strengths are but also have a keen sense for where we’re going.” 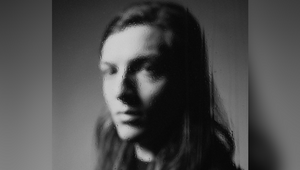 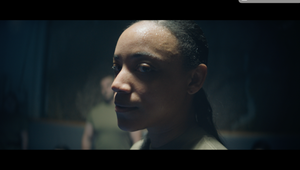 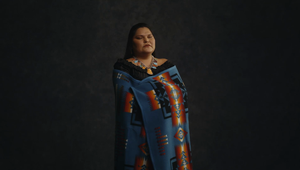 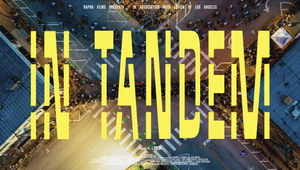 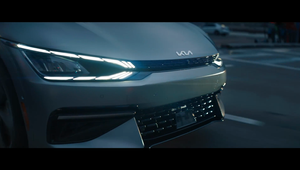 Time To Move
View all Work