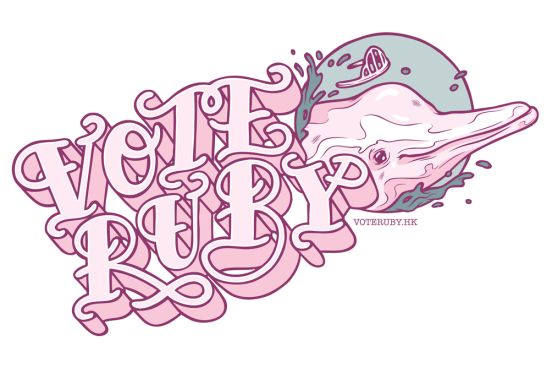 Ogilvy & Mather Hong Kong has recorded ground-breaking results for “Vote Ruby” - a campaign for global NGO WWF that was launched last summer. With a reach of 3.8 million Hong Kongers – over half the city’s population – the campaign increased WWF donations by an impressive 19%.

The goal of the campaign was to highlight the crisis facing Chinese White Dolphins in Hong Kong. Man-made threats, such as pollution and poaching, continue to endanger the iconic species. In 2003, there were 158 dolphins in Hong Kong waters, but by 2013 this number had plummeted to dangerous levels, with just 61 dolphins remaining. Igniting mass interest, Ruby – a 19 year old Chinese White Dolphin - was entered into the Miss Hong Kong 2013 beauty pageant. As anticipated, Ruby was rejected from the competition, creating the perfect conditions to launch debate and generate awareness of the dolphins’ plight. Outrage was felt across Hong Kong, providing a launch pad for Ruby’s campaign.

Petitions, celebrity endorsements and social media were used to enlist the help and support of Hong Kong people, urging the Hong Kong Government to increase marine protection. As a result, Ruby was named the unofficial winner of Miss Hong Kong 2013, and received more votes than any of the real contestants.

Reed Collins, Group Creative Director, Ogilvy & Mather Group Hong Kong said: “We brewed the perfect storm with Vote Ruby, empowering Hong Kong people to take a stand for environmental protection. The campaign goes to show that significant gains are to be made for those willing to take risks and embrace creativity as a credible business solution.”