Volvo & Grey Sydney Have Us Feeling Good About New Beginnings 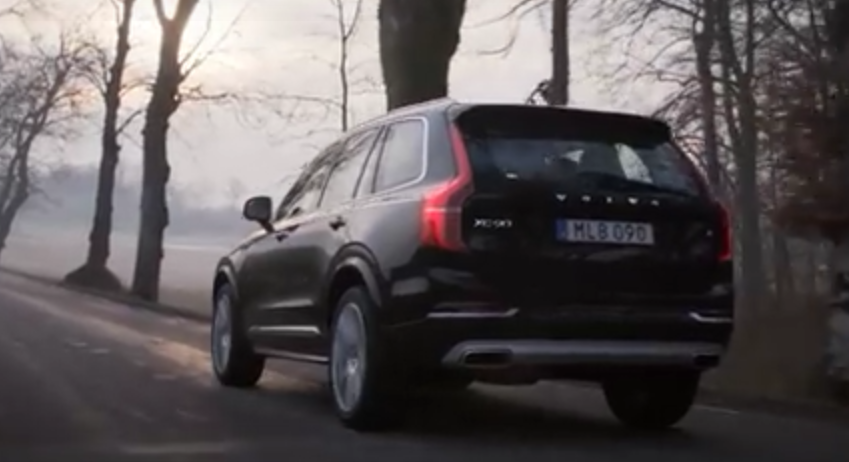 Volvo Car Australia has launched its largest major national marketing campaign in a decade to support the launch of its new luxury SUV, the All-New XC90. Volvo has collaborated with Grey Sydney to produce the launch campaign using both global and locally produced assets.

“XC90 is part of a USD$11 billion investment program, and the start of a new product onslaught over the next few years,” said Oliver Peagam marketing director for Volvo Car Australia.

“It marks the beginning of a new chapter in Volvo’s history, and this underpins our national marketing campaign.”

Volvo is targeting families with its campaign, taking on the likes of Mercedes, Audi and BMW in the 7-seater luxury SUV category.

“Through our research over the last 12 months we know a lot about our target audience,” says Peagam. “We know their salary, earning power, attitudes, values, and media consumption. Every asset, partnership and channel choice for the All-New XC90 is geared around this research, so we’re confident of being laser-like in our targeting and messaging.”

Volvo’s campaign kicked off last week with a two day launch for motoring and technology media. On Sunday (August 9) Volvo launched its campaign TVC featuring footage and music from Volvo’s global XC90 ambassador, Avicci, the Swedish DJ. The TV buy comprises 60sec spots, and transitions into a mix of 30sec and 15sec spots across FTA and STV.

Volvo is using extensive digital assets in the campaign, including a new partnership with Fairfax featuring innovative digital inventory designed to standout and disrupt the digital viewer.

These content videos will appear in rich media homepage takeovers on Fairfax titles, pre-roll, and feature on Volvo social channels and the website.

“There is a pivotal shift in the way people buy cars. We need to treat the digital space as the dealership and provide as much detail and information as possible in the environments they frequent daily,” said Justine Leong, business director, Grey Sydney.

“Both executions have a graphic lock-up that encourages people to go online and search for XC90. As a standalone nameplate, XC90 has built a lot of positive equity over the years and we’re tapping into this with a significant SEO and keyword strategy below the line,“ said Peagam.

In addition, Volvo will have the XC90 vehicle on display at selected Westfield shopping centres along the east coast, and will amplify this with digital display inventory at each centre, including multiple floor-mounted smart screens, way finder units and large format digital displays.