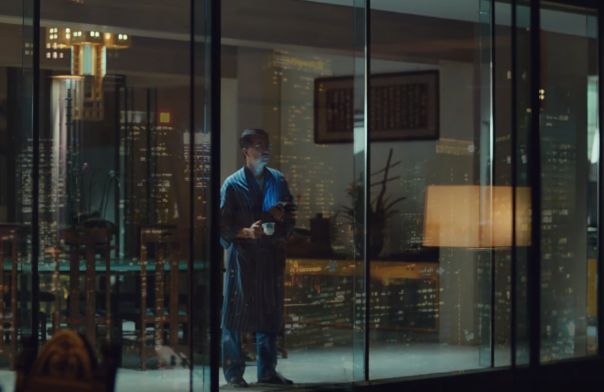 Volvo Cars is challenging people to rediscover their passion in life with the new V90 Cross Country campaign from Forsman & Bodenfors.

International research, undertaken by Volvo Cars, shows that six out of ten people globally want to spend more time pursuing outdoor activities – with hiking, running and cycling topping the most-popular list. Among those who feel unable to prioritise their hobbies, 68 per cent indicated that their work takes up too much time in their life. Responding to these insights, Volvo Cars’ new V90 Cross Country campaign encourages people to rediscover their passions and adventures that they once loved and prioritised.

“Most of us reach a point in life when we choose a career over being a ski bum or a surfer. For some people this can mean losing their sense of adventure as they settle into a comfortable life. This campaign reminds us that now is the time to reconnect with the people and passions we love so much and to live our lives to the fullest,” says Thomas Andersson, Vice President Global Marketing, Volvo Car Group.

Taking inspiration from the late British philosopher Alan Watts, the new campaign encourages people to rediscover their forgotten passions, rethink their priorities in life and live more in the moment.

“Without clichéd images of rural terrain or off-road capabilities, the V90 Cross Country is presented as The Get Away Car; a perfect enabler that helps people get away from their busy lives to reach that much-sought-after work-life balance,” says Thomas Andersson.

The campaign film, shot in and around Vancouver, Canada, follows four business professionals reconnecting with their loved ones and the passions of their past, leaving the city behind in their Volvo V90 Cross Country for surfing, fishing and nature photography trips.

The imagery is contrasted by the iconic 1959 “Live Fully Now” speech by philosopher Alan Watts, in which he discourages people from living for future status, and instead encourages them to live in the moment and do more of what they love. The message is clear: “You Can’t Live at All, Unless You Can Live Fully, Now.”