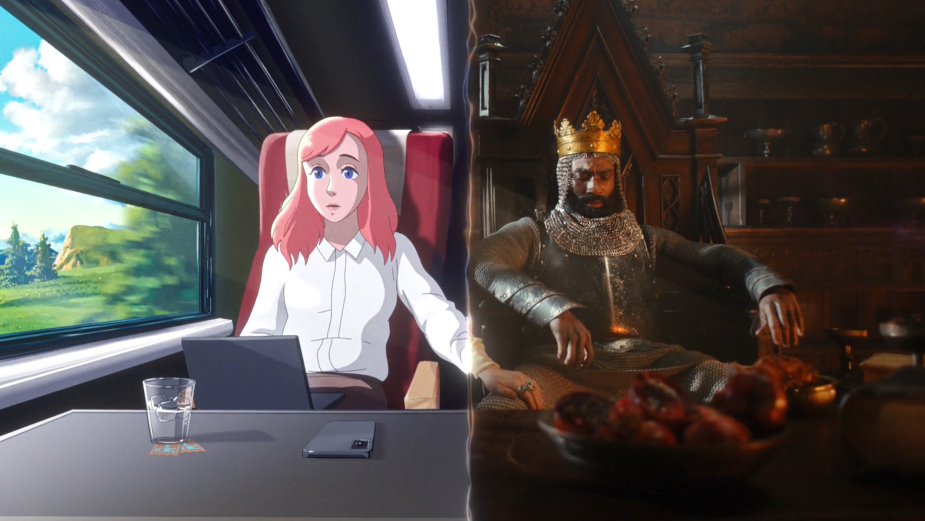 Strap in for VCCP London and Riff Raff director Rich Hall’s turbo-charged spot for VOLT, an ode to cyber superpower to celebrate the merging of Virgin Media and O2 and some enviable internet packages.

The lightening paced film takes the concept of hyper-fast internet and ample data to epic dimensions, making us jealous not only of Volt’s ability to transform commuters into manga characters, but also the potential of a facetime with Nan where the camera is pointing at her rather than the floor. 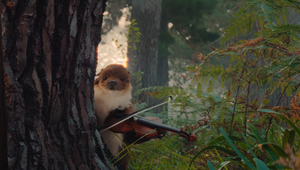 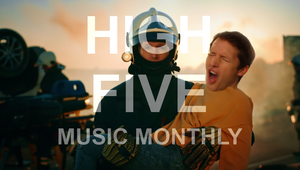 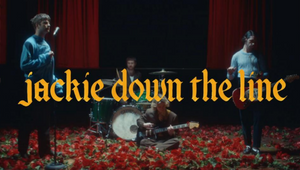