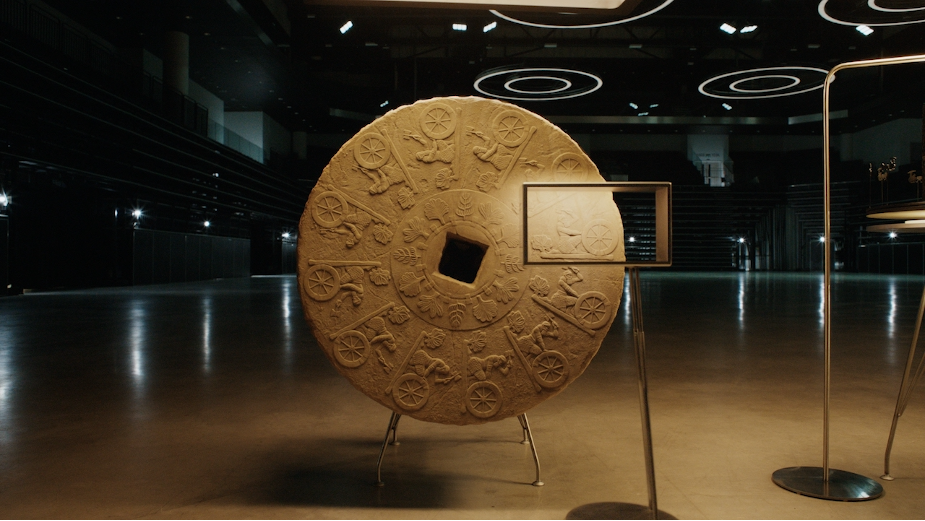 This year, the automotive industry is entering one of the biggest revolutions in its category, and to mark the occasion, Volkswagen is launching its new electric car in March 2021. To formally introduce its new electric SUV ID.4, Johannes Leonardo has launched a new film entitled 'The Wheel', reflecting on the history and evolution of transportation with one clear message - history and progress isn’t made until it is made for everyone - a reminder that VW's ID.4 represents true democratisation of electric vehicles to the masses.
Using one of the oldest uses of motion in film - the Zoetropehe (praxinoscope, early projectors, and phenakistoscope) - as the storyteller of the history of transportation in culture, the cinematic layout of the film is representative of the 'stages of man' - each phase growing gently in size and complexity to indicate an era of transportation and subsequent mass adoption.
The film uses animation techniques that harness sequences of hand-drawn illustrations, vintage photographs, and unique animations to both give the illusion and history of motion. All the devices were constructed from scratch in an effort to lend a crafted and genuine feel to the film, and is a nod to VW's engineering. Unlike other car brands, Volkswagen isn’t taking a pre-existing chassis and putting an electric motor in it, but created an entire new platform built from the ground up to deliver on affordable quality for everyone. 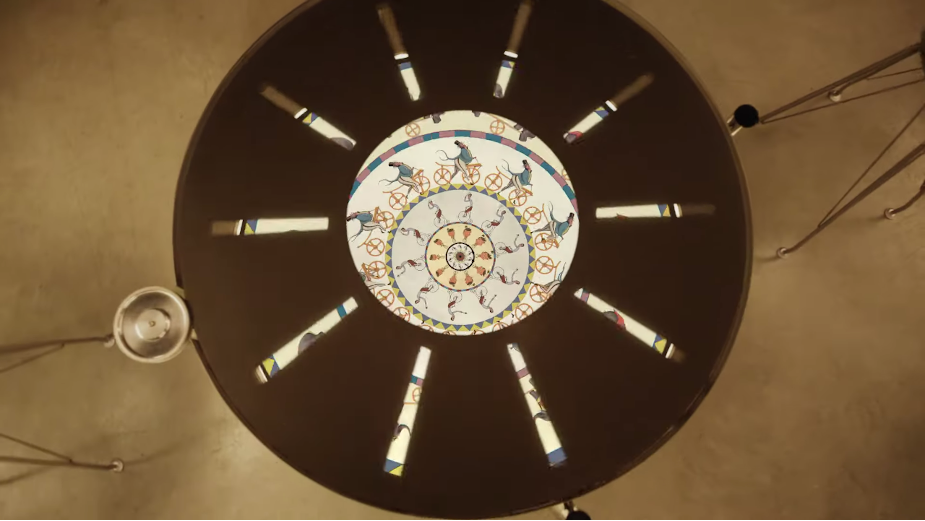 The 90-second film will run on the brands social channels, while a 30-second cut down debuted this past weekend during Saturday's NFL Wild Card Game and will air throughout January. 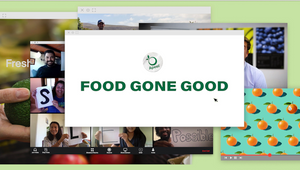 Everybody, Somebody, Anybody and Nobody: Apeel Appeals to Make This Thanksgiving the Most Sustainable Ever 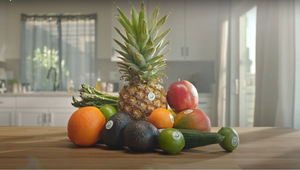 Food-Saving Food: Apeel Lets You Fight Climate Change in the Comfort of Your Own Kitchen with Ingenious Initiative 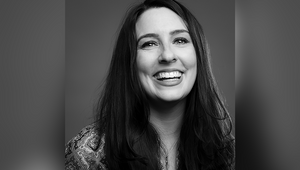 My Biggest Lesson: Rachel Frederick on the Importance of Personal Connections 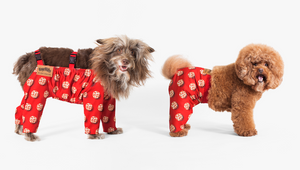