Volkswagen: You Get What You Pay For 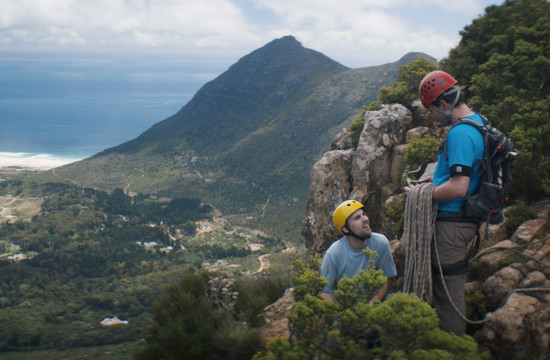 adam&eveDDB is launching a new Value campaign for Volkswagen, as the brand moves away from the ‘Unbelievable Value’ platform for the first time in several years.

The campaign breaks with the first of three TV executions on 15th February. The adverts, written by Rob Messeter and Mike Crowe, remind viewers of the pitfalls of sacrificing quality in the pursuit of a bargain.

In each of the three films – Parachute, Shark Cage, and Rope – we follow a character who has opted for the cheaper version of an item, rather than the high-quality alternative. Each advert ends on a Volkswagen, as we are reminded ‘You get what you pay for’, before closing with the new campaign line ‘Well Worth It’.

With the wider campaign focusing on the exceptional value of Volkswagen, this new line appears across all of the campaign elements including cinema, print, digital, and radio.

National Communications Manager at Volkswagen UK, Kirsten Stagg, said: “We are incredibly proud of the quality engineering that goes into each and every Volkswagen, and the TV adverts demonstrate perfectly that there are some areas where it’s simply not worth compromising.”

Jeremy Craigen, Executive Creative Director, said: “After watching these ads you are left in no doubt that you get what you pay for, and those who understand that, understand the real value of a Volkswagen.”