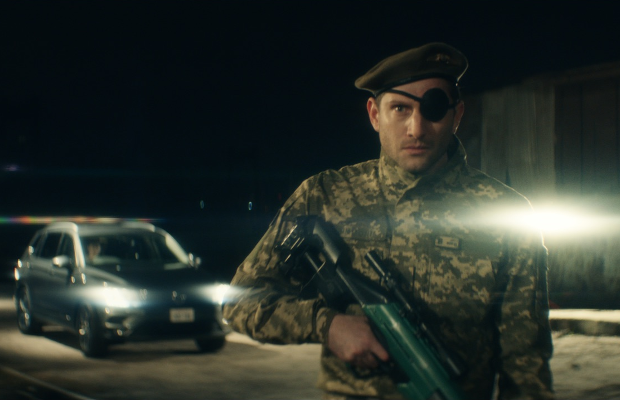 An American spy too eager to show off his fluent Russian at a road block and a defence lawyer with a seemingly indefensible client feature in a series of films created by adam&eveDDB for Volkswagen UK which break online this week.
From spy genres to a zombie apocalypse the, ‘Movie Star Confidence’ campaign created to promote the brand’s sponsorship of ITV Movies takes inspiration from Hollywood narratives. In each execution, a different movie scenario is set up and then subverted when a Volkswagen SUV driver faces jeopardy but reacts unexpectedly. Rather than crumple in the face of danger, the drivers react boldly thanks to the unexpected confidence they feel while driving an SUV.
The work comprises of 26 idents to promote Volkswagen’s ongoing sponsorship of ITV Movies – including 15, 10 and 5-second versions, as well as five films between 30-seconds and 60-seconds for use online.
The campaign is directed by David Shane through O Positive @ Rogue, Shane is an Emmy and Cannes Gold Lion-winning director renowned for dark comedy and nuanced performances, who was recently named the most awarded commercial director in the world by The Gunn Report.
The work builds on the agency’s ‘Complete Confidence’ work for Volkswagen’s sponsorship of ITV’s coverage of summer football last year. In that series of idents, a football fan becomes very confident about his predictions of various football scenarios because he drives a Volkswagen SUV.
Glyn Butterworth, VW UK national communications manager, said: “Over the years Volkswagen have had some fantastic partnerships with film and this years’ ITV Movies sponsorship is no different. This year we have another great platform to showcase our complete range of SUVs with the light-hearted and humorous storytelling the Volkswagen brand is known for. Along with the team at adam&eveDDB we’re very proud to continue that heritage with this latest work.” 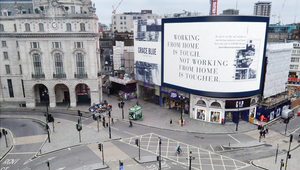 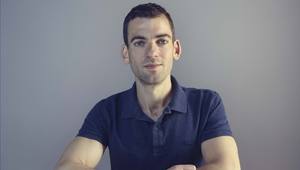 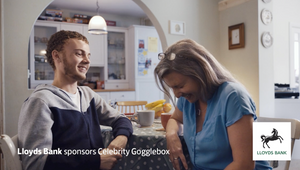 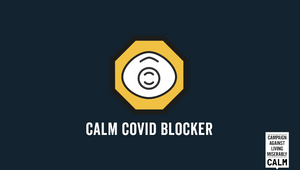