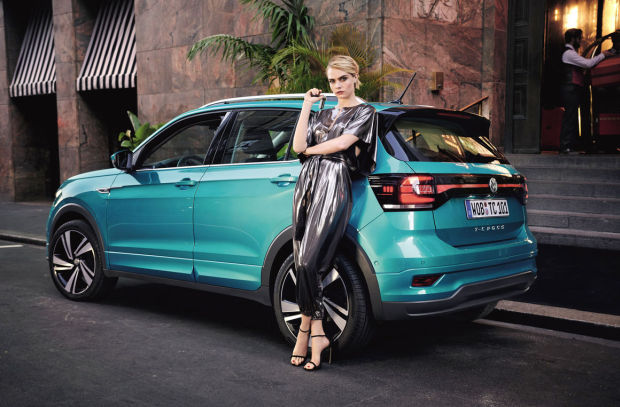 Volkswagen has kicked off its Europe-wide campaign for the T-Cross with a dynamic collaboration with supermodel and actress Cara Delevingne.

The spot showcases the T-Cross’ adaptability by showing Cara in a range of characters and scenarios as she travels across the city. As she goes from workout to cafe to film set and even to a daring heist, the car is with her every step of the way.

The soundtrack comes courtesy of seminal 1980s new wave and avant-funk pioneers ESG and their track ‘My Love For You’. The grooving bassline and drums keep the energy high as Cara and the T-Cross chop and change, with the star even joining in for a drum solo.

ESG was founded by sisters Renee, Valerie and Marie Scroggins in 1978. They became a remarkably influential force across a range of genres, with their track ‘UFO’ becoming one of the most sampled songs in history, featuring (often unlicensed) in tracks by Public Enemy, Nine Inch Nails, Nas and countless more. 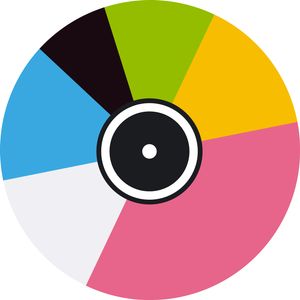 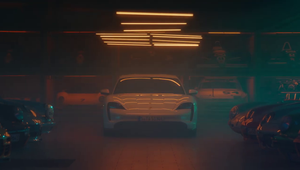 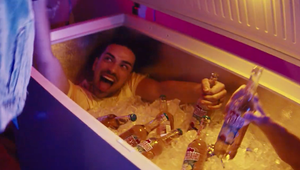 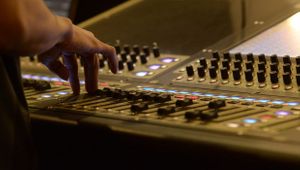 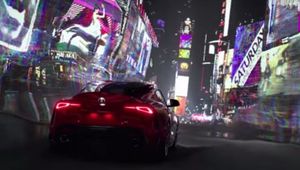 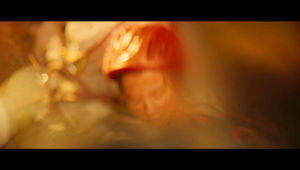 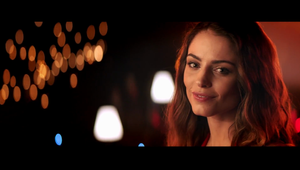 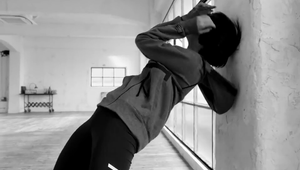