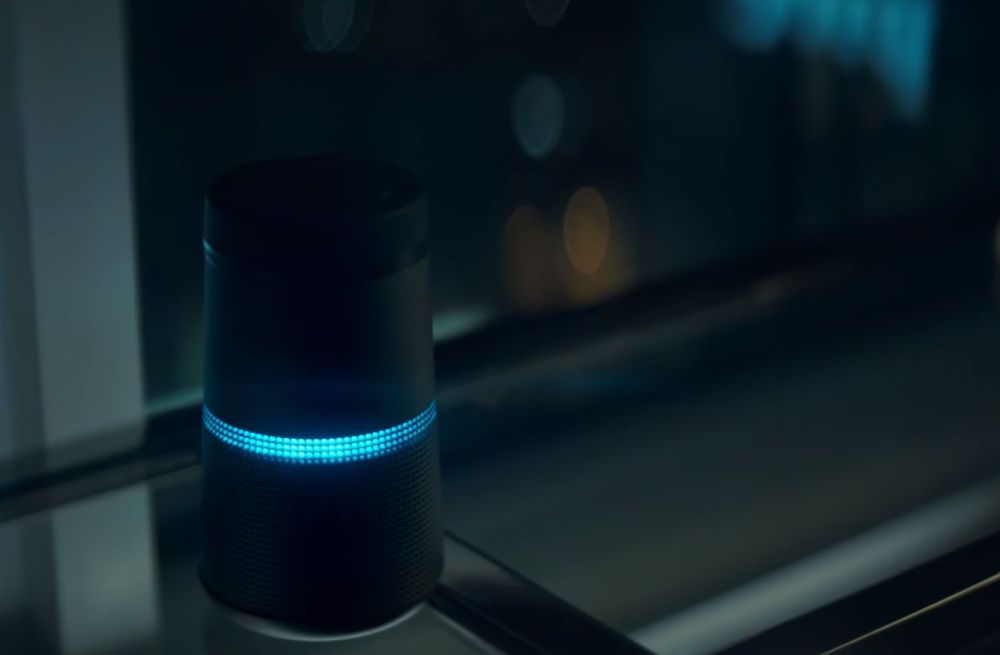 Budweiser Canada has launched a spot for the Super Bowl that puts a 2020 spin on one of the brand's most iconic commercials.

'Whassup Again', created by Mosaic and directed by Revolver Films' John Grammatico, sees a bunch of voice-activated technology pieces reenact the famous lines of the beer brand's 1999 spot 'Whassup?'. The original features two friends chatting on the phone - a landline, no less - before being interrupted by multiple friends asking "wassssssuuuuuuuuuppppppp". The catchphrase became a bit of a cultural phenomenon and was spoofed in the 2000 film Scary Movie.

This modernised version isn't just a re-make for the sake of. There's an important message which is laid out via a partnership with Uber. A voiceover at the end says, "it's a smart world - don't be stupid about how you get around".

The brand also released a couple of cheeky teasers prior to full spot dropping. Check one out below. 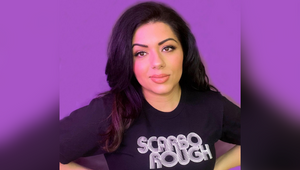 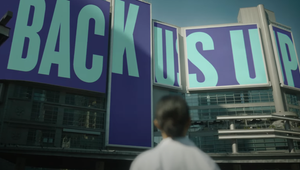 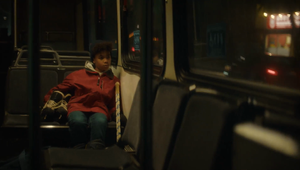 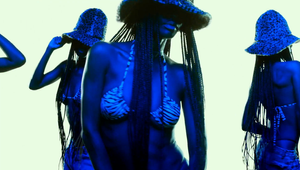 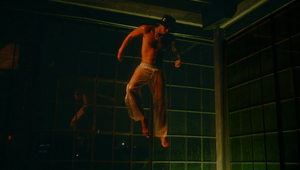 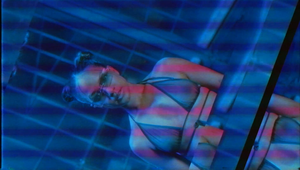