The Influencers 101 Add to collection 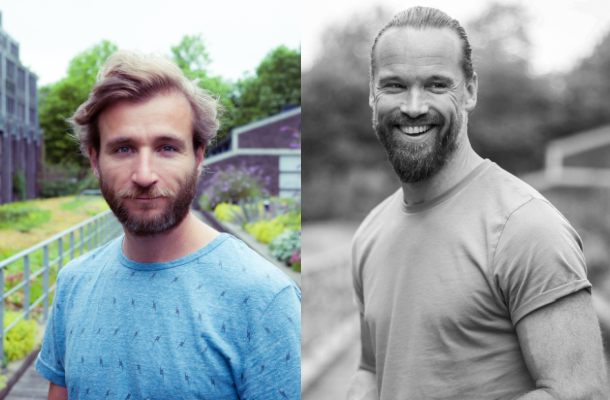 While everybody is talking about how ‘voice is coming!’ and ‘the rise of the smart speaker market in China’, there’s far less talk about the actual lessons from developing voice applications. That’s why, after three years of developing Google Actions for brands such as KLM Royal Dutch Airlines and LeasePlan, we wanted to share six things we've learned in six short articles. The first lesson may be obvious, but it’s a very important one if you’re considering starting to work with the medium: It’s not advertising.

Voice is not a medium you can use to push out messages people don’t want to hear. At least not yet (we’re curious to see the first voice activated commercial on Google Home). It’s about creating something people actually want to use, it’s about adding value. There’s no advertising structure within the platform itself. It’s similar to the beginning of the Internet when we just had a couple of websites around, and no Google. You can advertise your service in other media of course, but only if you have something useful to offer.

So, it’s about being useful. And that might just be the hardest thing to do - ever. What do your customers actually need? We always start with that question.

At the same time, we’d be the first to admit we’ve made mistakes. When we developed Pack Assistant for KLM in early 2017, it attracted a lot of attention. But we also found out that the service was too long and elaborate. It was over-complete and people dropped off half way through. Since then we’ve come a long way. KLM is now running four voice services simultaneously in two different languages: for your travel inspiration, to book a flight, the Pack Assistant and a service that helps you leave for the airport on time. The central A.I. backbone is also managing conversations on Messenger, WeChat and WhatsApp.

A voice service is not something you build once to get some attention and show you’re innovative (that ship has sailed). Instead, it is an iterative service design process that requires constant monitoring, maintenance, improvements, development, design and writing of a team of people to do it right. The business potential, however, is huge. So one would say the investment is worth it.

In the next five parts we will explore more concrete learnings. Why is it important to just get started? What are the right ways to set things up? And what can you do to make sure the service fits your brand? Maybe our lessons can help you get started. Because if you move now, you can be up and running as opportunities to serve and market to your audience open up. 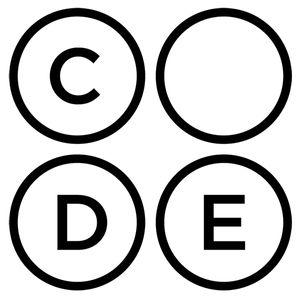 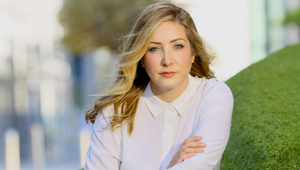 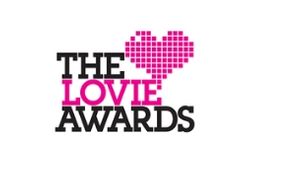 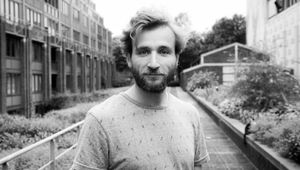 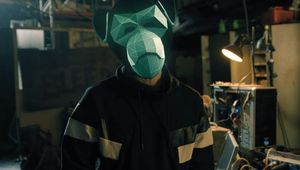 Can You Track the Hacker in This Augmented Reality Escape Room?
View all News 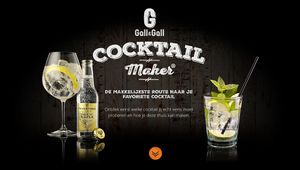 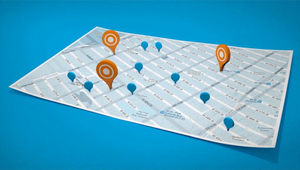