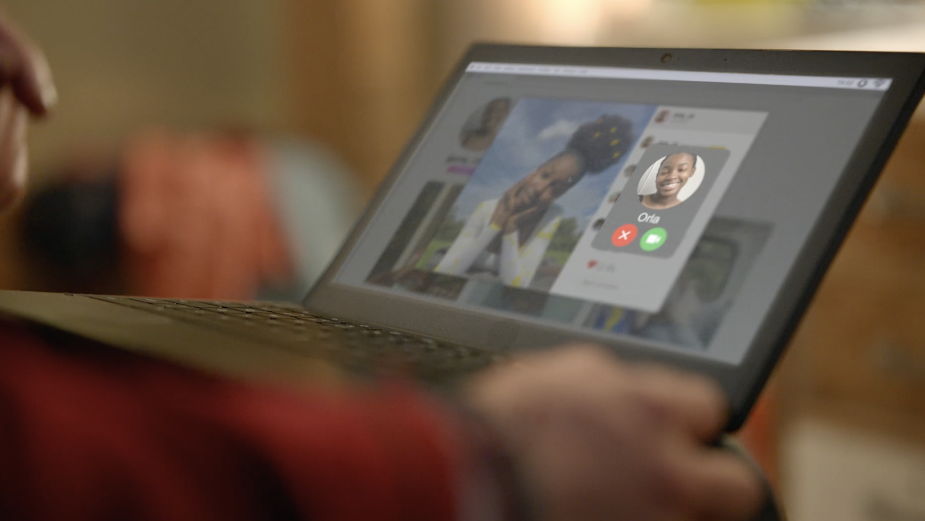 Grey London demonstrates the ability of Vodafone’s ‘Super WIFI’ to reach every room in the house – no matter what shape – in a new campaign called ‘The Lighthouse’, the first the agency has created since the global roll-out of the brand’s ‘Together we can’ positioning.

Vodafone Ireland, which has been working with Grey since 2015, briefed the agency to come up with a strategy which would make the converged services market leader’s broadband offering as famous as its mobile.

At the heart of the campaign is a 30-second film, which has been directed by up-and-comer Molly Burdett. It shows a teenage boy who gets a video call from the classmate on whom he has a crush. But before they can get talking, his brother noisily bursts into the room. He then goes on a frantic quest to find a spot in the house where he can have some privacy. Thanks to Vodafone’s Super WIFI, the call never drops out.

He finally gets some peace and quiet only to discover his crush is calling to suggest they take a walk, and she is actually just outside his home – which happens to be a lighthouse. The shoot took place in Scotland under strict Covid-safe protocols, using Irish and Scottish talent.

Niall Reynolds, senior brand manager, said: “Vodafone is one of the world’s most famous mobile brands. We are well on our way to be the same for our Gigabit broadband offering. While we’ve worked with Grey London over the years, this is their first work under the ‘Together We Can’ global brand strategy, which also represents a new innovation-rich stream of activity that we are focusing on. Grey has done a wonderful job of creating a rich storytelling format that tells a product story.”

Creative directors, Roberto Kilciauskas & Pedro Rosa, added: “Your house is your WIFI’s biggest enemy. The walls, furniture, staircases… it’s as if they were all designed with the single-minded purpose of providing you with internet blind spots. So, when Vodafone Ireland launched its Super WIFI, which spreads and enhances your broadband signal to every corner, the idea was simply to demonstrate a connection strong enough to defeat the biggest WIFI enemy we could come up with a converted lighthouse. We then see a boy that lives there connecting seamlessly with his school crush”.

Molly, who is represented by Spindle Productions, is a relative newcomer to commercials directing but has already made a name for herself with her Cannes Lions shortlist film ‘Respite’, for Women’s Aid.

The campaign includes television and video-on-demand as well as radio and out-of-home.