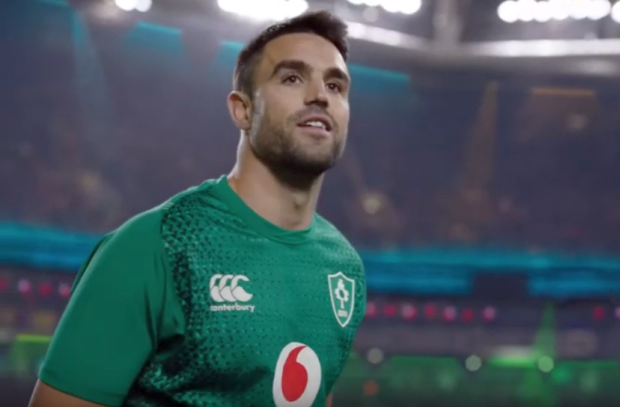 Vodafone Ireland has released its latest ‘Everyone In’ ad as the next phase of the brand’s ‘Team Of Us’ sponsorship of Irish Rugby. The ad launches ahead of the Irish Rugby team’s departure to Japan this September.

Created by award-winning agency JWT Folk, the spot depicts the momentum building in advance of Japan, with people from all over Ireland demonstrating their commitment to the Irish team and showing their support. The ad depicts fans’ efforts and commitment to cheering on the Irish team with cultural elements to represent the Japanese experience.
Commenting on the campaign, Vodafone’s head of sponsorship and business brand Gerry Nixon said: “With mere weeks left until the Irish rugby team departs for Japan we are delighted to launch our latest ad which shows Vodafone and Irish fans support for the Irish team. ‘Everyone In’ is an invitation, to everyone around the country, and indeed every Irish rugby fan around the world, to come together and connect with Irish rugby in the build-up to and during their time in Japan.”
JWT Folk’s creative partner Karl Waters added: “With the upcoming trip to Japan, there’s never been a more exciting time for Irish people to unite together and get behind the rugby team. We wanted to represent this in a way that was true to Irish and Japanese culture. We’ve done this by creating a rallying call for Irish fans to show they are in.”
The campaign also extends heavily beyond film and TV, with multiple touchpoints including social, PR, digital, outdoor and activation. Vodafone’s agency partners include JWT Folk, Teneo, Wavemaker, OMD and CMS.
view more - Creative 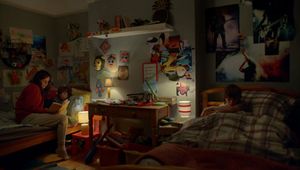