Vodafone Encourages Cinemagoers to Switch off with Trailer-Esque Ads 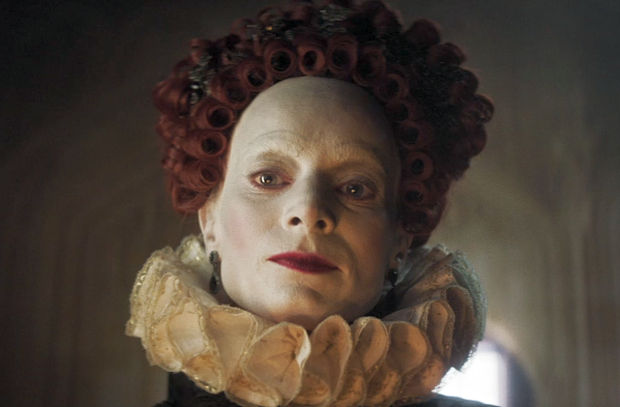 There’s nothing worse than your phone going off mid-movie and feeling the glare of an entire theatre on the back of your neck. To encourage moviegoers to switch off their phones before their films, Vodafone NZ, DDB and Goodoil have enlisted the help of the actors on-screen, and created a series of 20-second cinema spots disguised as big blockbuster trailers.

In each spot, directed by Goodoil’s Michelle Savill, the hero of the film is rudely interrupted in the middle of their defining moment by an incoming phone-call.

Mixed in 7.1 Dolby Surround Sound, each call appears to originate from a back corner of the theatre, confusing and frustrating everyone, including the heroes on screen, who promptly admonish the unseen offender.