The team joins from BBH 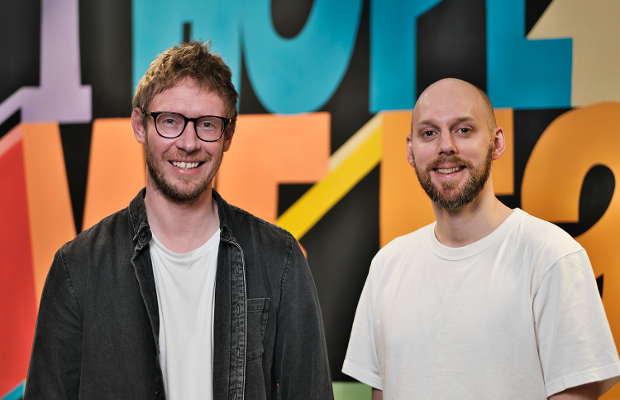 VMLY&R announces today the hire of Doug Fridlund and Mikael Alcock, further building up its London creative department under the leadership of CCO Laurent Simon. The announcement follows the promotion of Tamryn Kerr as creative director last week.

Doug and Mikael join from BBH and bring a wealth of great work on local and global brands including Weetabix, Absolut and Audi. For Audi, they created one of 2018's most effective campaigns. 'Clowns' garnered over 30 awards globally, including five Cannes Lions and one IPA Effectiveness Grand Prix. It was also named one of the top 10 film ads of the decade by Campaign.

They join the agency at an exciting time and will work across the client portfolio, with a focus on creating work that will drive growth and impact for VMLY&R's client partners and help put the agency creatively on the map in London.

"Talents like M&D come few and far between. Great track record. Work that has scale and impact. And they're good people. Greatness awaits." Said Simon, CCO of VMLY&R London.

"Laurent and VMLY&R's ambition matches ours perfectly, and we're excited about the agility and pro-active nature of this new venture." Said Doug and Mikael.