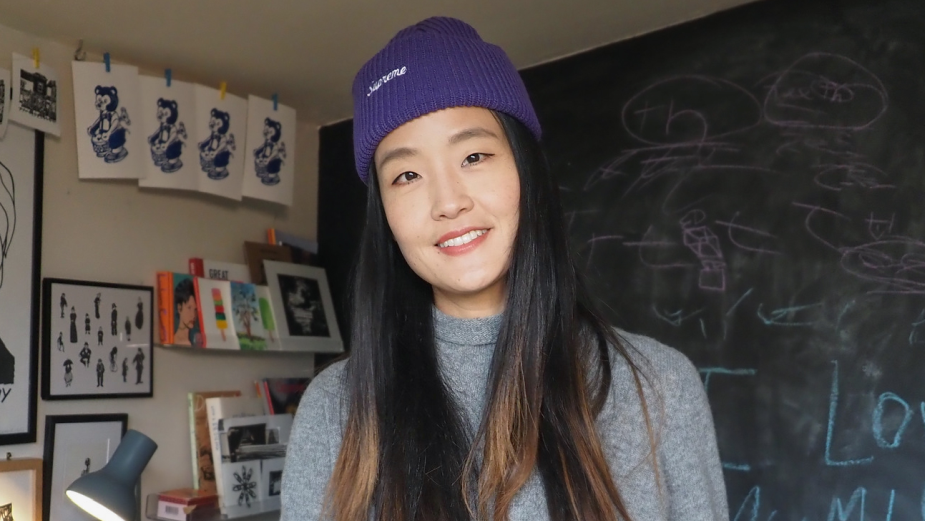 VMLY&R announces today the appointment of Dayoung Yun as creative director and the hire of creatives Zach Speight & Harriet Wiltshire as creatives, further strengthening the UK creative department under the leadership of Laurent Simon, CCO.

Yun will work across the agency's existing clients, including Intel, Facebook, New Balance, while also playing an active role in the agency's new business drive. A Korean-born American, she will bring a truly global experience and perspective to the department and clients.

"Dayoung is a fierce creative talent who looks at work and briefs with an incredibly fresh perspective. I know her arrival and leadership will have a huge impact on the department, and I am so glad to count her in our team," said Laurent Simon - UK chief creative officer, VMLY&R.

Yun joins from Mother, where she created their largest global campaign for Dubai Tourism, enlisting Zac Efron and Jessica Alba to deliver an epic blockbuster series. With more than 18 years of experience at top agencies including Mother, Crispin Porter + Bogusky, and R/GA, Yun worked on iconic brands such as IKEA, Microsoft, Boots, Nike, and Mondelez, and won numerous awards in the process, including D&AD Pencils and Cannes Lions for Coca-Cola Zero's 'Taste Infringement' campaign.

VMLY&R recently made waves in creative headlines bringing back the power of surreal comedy for THINK! and STAMMA, and with a host of standout work, including the highly celebrated Boots Christmas campaign, Bags of Joy, the first-ever brand work for Reuters and Wendy's UK launch.

"What attracted me with VMLY&R is that they have a very agile approach to everything. They empower each team to embrace global and local opportunities while providing tools and resources like data and prototyping, which you can only dream of in a smaller shop. It allows us to creatively innovate in our storytelling for our clients and solve their business problems in the most groundbreaking ways," said Dayoung Yun - UK creative director, VMLY&R.

VMLY&R UK's creative department also welcomed five-times-Cannes-Lions winners Zach Speight and Harriet Wiltshire. They joined from Karmarama and will bring their experience on The British Army, Scope and First Direct to the team.

Campaign's faces to watch 2021, Abigail Stephenson and Matt Jones have also been promoted to Senior Creatives. 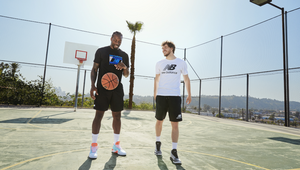 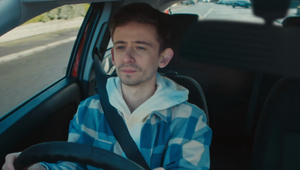