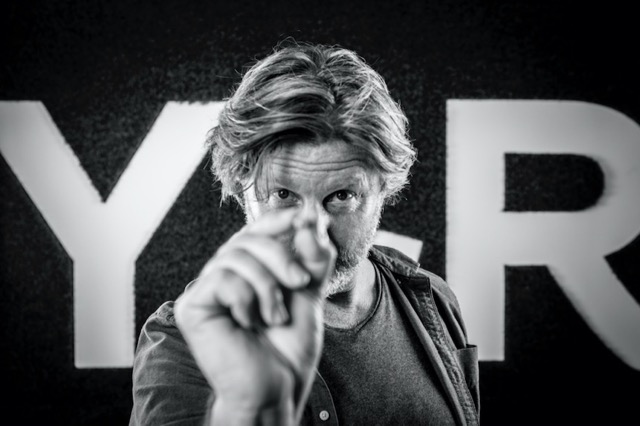 After nine years with the agency, VMLY&R Brisbane has announced that executive creative director, Brendan Greaney is departing the agency to spend more time with his family and focus on his own creative consultancy, Exactly Different.

Since joining from Leo Burnett Melbourne in 2010, Greaney has helped shaped the agency's creative reputation, with success at Cannes Lions, Effies, D&AD, Spikes Asia, New York Festivals, Clios and AWARD as well as winning Best of Show five years in a row at Brisbane's BADC awards.

He has also been instrumental in VMLY&R Brisbane's business success, helping win and grow long-running client relationships such as Tatts Lotteries, UBET, QSuper, Queensland Government as well as most recent wins Amart Furniture and TerryWhite Chemmart.

Says Greaney: "Nine years ago, we set about creating a world class agency that just happens to be based in Brisbane. I'm incredibly proud of the team here and what we've achieved. Now it's time to move onto other things, like focussing on my consultancy and seeing my family during daylight hours."

Paul Nagy, chief creative officer VMLY&R AUNZ thanked Greaney for his contribution to the business and its creative success.

Says Nagy: "Brendan specifically asked me to say something nice about him - 'especially how talented and handsome he is'... So I can confirm he's definitely a talented bugger who's been one of the cornerstones of the agency's success over a long period of time. In the looks department however, I'd go with vintage and gangly. But he's bloody funny, and a personality like that goes a long way. Regardless, I will miss him heaps and wish him every success in his new adventure."

Greaney's final day at VMLY&R will be Friday March 1, and after he sobers up, can be reached via brendan@exactlydifferent.com.au.

A search for Greaney's replacement is currently underway and will be announced shortly.
view more - Hires, Wins & Business