VML Sydney one of three agencies to earn multiple nominations 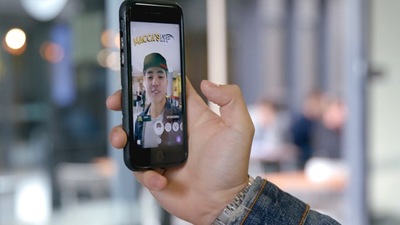 Mobius Awards has announced a shortlist of 18 nominees for Best of Show in its 2017 international advertising competition.

Australia has received three nominations. VML Sydney is one of three agencies to earn multiple nominations for McDonald's 'Snaplications' in the Digital/Mobile category and the Social Media Marketing category.

Fiction Film Co. has been nominated for Cabot's Australia 'Pinocchio' spot in the Commercials/TVC category.