Joins as Head of Digital 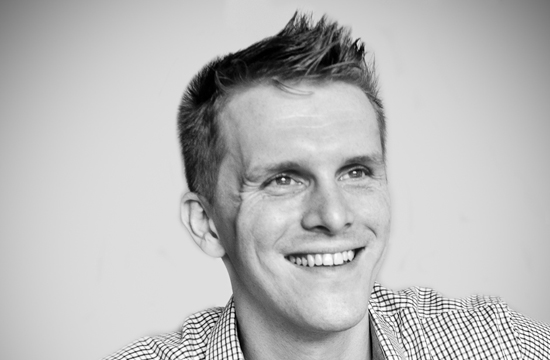 Digitally-led marketing agency VML Qais Indonesia is taking the next step in its regional growth strategy with the appointment of Piotr Jakubowski as Head of Digital.

Born and raised in Jakarta Indonesia, Jakubowski has also lived and worked in the US and Japan. He is fluent in Bahasa Indonesia, English and Polish and has studied Japanese and German. He has worked with clients in the Futures & Options, FMCG, Banking, Travel, Tobacco and Technology sectors, at agencies including Leo Burnett Worldwide, Saatchi & Saatchi, and the Dean Media Group.

Jakubowski joins from Leo Burnett Indonesia where he was the agency’s Digital Strategist, leading digital strategy across both multi-national and local brands as well as new business initiatives. He has managed teams of social media specialists and community managers, and his research into the digital landscape in Indonesia and South East Asia is continually work in progress.

When he's not plugged-in and online, Piotr can be found shooting and editing his photography (http://www.piotrj.com), playing football (the European kind) and travelling the globe.

“Indonesia is a strategic growth market for VML globally,” said Keith Timimi, Chairman of VML Qais. “Working closely with the Y&R Group in Indonesia, we have built a fabulous business in a very short period of time. Our roster of clients is really second to none, and includes Danone Mizone, 3M and Combiphar. While we have a great execution team on the ground, it was vital to get the right kind of leader in place. We have high hopes for him and the entire team.”

“It is a dream come true for me to be entrusted with leading this new, rapidly growing and prestigious office,” said Piotr. “I was looking for a big challenge at this stage in my career. Let’s just say I have found it!”

Added John Domas, CEO Y&R Group Indonesia, ““Piotr is a key hire  for us, not just in terms of tapping Indonesia’s enormous digital potential, but also as Y&R Group’s offering continues to flourish. Having already notched up great new business wins, we look forward to continued success for VML Qais plus Y&R Advertising and The Campaign Palace.”

The world’s fourth most populous country, Indonesia is seen by technology analysts as a world-leader in digital potential. Jakarta now ranks as the world’s most active city both on Facebook and Twitter. Some 55 million of its 242 million population are Internet users, growing at over 20% year on year, while there are 210 million mobile subscribers. According to Deloitte Access Economics, the internet accounts for 1.6% of Indonesia’s gross domestic product (GDP). It is forecast to grow at three times the rate of the overall economy, and to account for 2.5% of GDP by 2016.