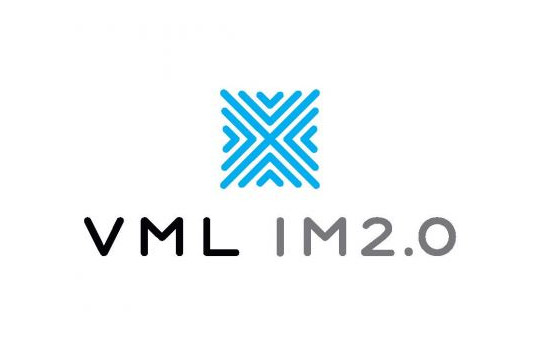 VML IM2.0 today announced its expansion within China, as VML IM2.0 Guangzhou adds to existing operations in Beijing and Shanghai.

Commenting on the expansion, VML IM2.0’s Chief Executive Officer Chris Tung said, “The plan is to build up a full service office serving all Southern cities by end of 2014. We expect to have a team of 30 to 40 people there in the near future. This will make VML IM 2.0’s Guangzhou offering quite unique in that most major digital agencies only have an account team serving the South, not full services. This is yet another example of VML IM 2.0 being ahead of the curve in digital marketing.”

VML IM2.0 is led by Chief Executive Officer Chris Tung and Chief Operating Officer Yi-Chung Tay. Both Tung and Tay are former Marketing VPs from PepsiCo Greater China, with many years of marketing, digital innovation and strategy experience between them.

VML IM2.0 employs approximately 250 people across offices in Beijing, Shanghai and now Guangzhou. It is ranked in both the top 10 digital creative and top 10 digital media agencies in China by DamnDigital and was named among Red Herring’s Asia Top 100 companies. Named Agency of the Year 2013 in China by the Mobile Marketing Association, VML IM2.0’s client portfolio includes Dell and adidas, China Merchant Bank and Haier.