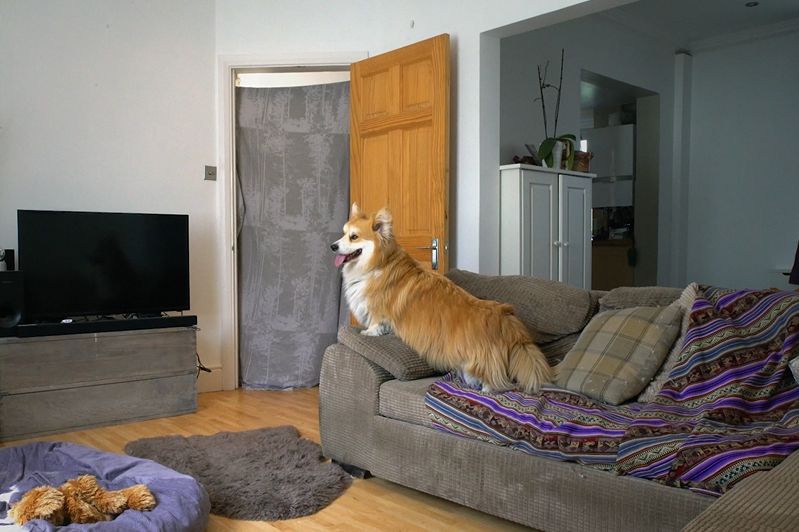 The #WhatTheFluffChallenge is the latest viral video challenge to take the internet by storm. In the challenge, dog owners around the world are posting videos of themselves disappearing behind a blanket, leaving their dogs to desperately search for them - only to return seconds later.

But what if they never returned? Unfortunately, this is the case for tens of thousands of dogs who have been heartlessly abandoned by their owners in the UK.

VML London saw this as an opportunity to get the world talking about this harrowing yet almost unknown issue.

Working with the National Animal Welfare Trust – a UK charity – and Agile Films, VML London launched its own ‘What the Fluff Challenge’ with a small yet powerful twist. Instead of the dog owner returning, the helpless dog was left alone for good.

“In the past weeks, it was difficult not to see #WhatTheFluff on our social feed,” said Harsh Kapadia, Executive Creative Director at VML. “With the sad statistic of so many dogs being abandoned by their owners every year, we were inspired to make a touching film based on the trend, sending a strong message and a plea to adopt abandoned dogs."

The video was shared on NAWT’s owned social channels and was also seeded out to the press that originally covered the challenge. 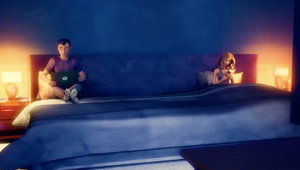