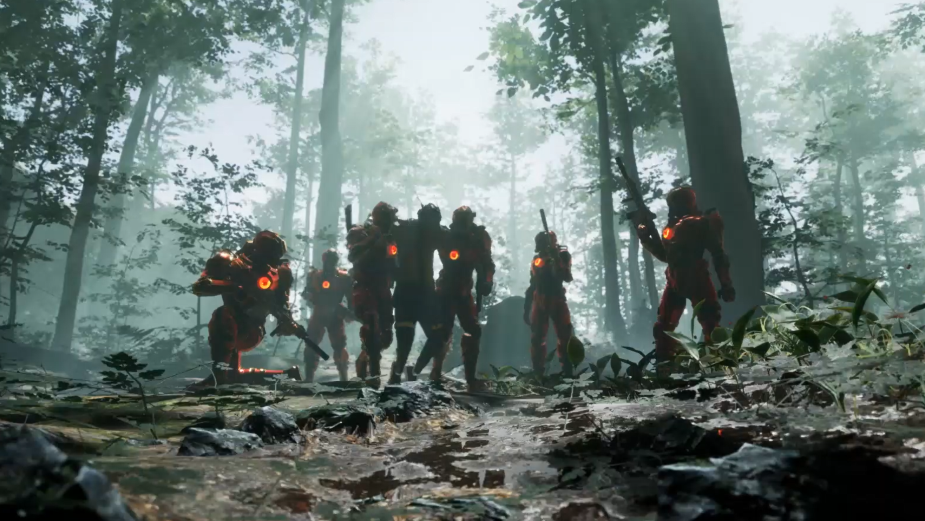 For the first time ever in the Nutritionals Category, Bayer’s vitamin C brand, Redoxon, known for its immunity boosting support, extended its protection in the real world to the virtual world, bringing together a team of elite gamers to provide the ultimate in defense. The brand launched the Redoxon Defense Squad which united some of the best Free Fire players in the world to improve the defenses of gamers in a number of live-streamed events in Latin America.

Gamers on Free Fire, the ultimate shooter survival game on mobile, nominated their friends for the chance to play alongside World Free Fire Champion, @NobruTV, and the most famous gamer in LATAM @TheDonato, as well as leading LATAM gamers, @CerolZera, @ElChino_RB, @Adonis_TH, and @Machistream who helped players stay in the game for longer. The event marked a milestone for the gaming community as it was the first time ever that  @NobruTV and @TheDonato had played together to help protect and defend players.

Just as Redoxon helps boost your bodies defenses in the real world, the Squad boosted the in-game defense of players in Peru, Ecuador, Mexico and Brazil, in live-streamed events across Twitch, YouTube and Facebook that took place over three days from 5th to 7th March. Playing time was initially set to 90 minutes, but the event was so popular that Redoxon achieved over 13 hours of streaming time, with strong engagement from the elite players who spoke to their audiences in between games about the importance of a healthy immune system. The videos have now been viewed by over 3.7 million people, with over 200,000 comments across all of the streams. Additionally, Garena, the mobile games publisher that owns Free Fire, contacted Bayer as soon as they saw the activation go live to discuss how they can work alongside the brand on future activations.

The campaign was developed by MullenLowe SSP3 with global leadership from MullenLowe Group.

Patricia Corsi, global chief marketing and digital officer, consumer health division of Bayer, says: “For over 80 years, Redoxon has been a pioneer in helping to keep your immune system – your body’s natural protector – in top form. We are constantly looking for innovative ways to connect in a relevant way with young people around the world and educate them about the importance of supporting and maintaining their natural defences. Through the REDOXON DEFENSE SQUAD, we were able to deliver this important message to over 3.7 million young people in a compelling way and contribute to the wellbeing of the population.”

Alex Okada, global creative director for Bayer at MullenLowe Group said: “Video games have played an incredibly important role in helping young people feel connected during these times, so an activation of this scale was the perfect way to connect with a younger audience and extend the protection Redoxon offers in the real world to the virtual world. We’re very proud and excited the campaign achieved such great results, thanks to the dedication of the team involved, and hope that through this campaign we have empowered young people to take charge of their health.”

MullenLowe SSP3 executive creative directors Diego Muñoz and Juan Pardo added: “Developing campaigns around gaming is something we love, especially when it can generate positive change. Through this program, we helped Bayer connect with young people and help them improve their defenses at a time when it is more important than ever, and were excited to see so many people tune in to the event which was a great success.” 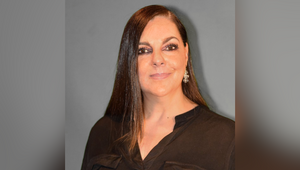 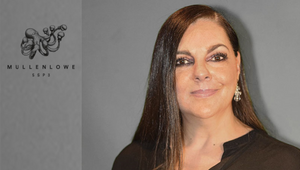 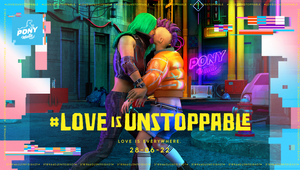 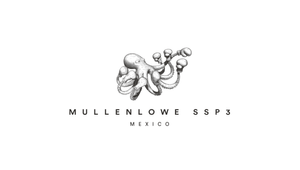