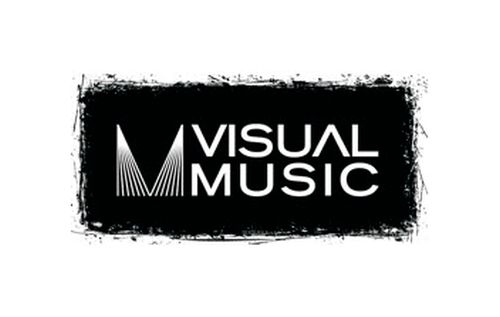 For Tom Seufert it’s always been about finding his clients the perfect soundtrack. That single-minded passion and enthusiasm from the Creative Director of Visual Music is why the award-winning music boutique he founded some 16-years ago continues to thrive in a constantly shifting musical landscape. When the company recently re-branded with a new website, and corporate logo (see above), Seufert very deliberately focused the site squarely on the talent that makes his company special.

“From the start, Visual Music has always focused on creating extraordinary music for our clients and giving them options,” Seufert says. “There’s an authenticity certain artists have because of the highly creative work they do. As we thought about our new website, and the company as a whole, we knew it was important to highlight our unique roster.”

Seufert’s own love affair with music started when he was a teenager, and his band The Realm opened for major touring artists at Hollywood’s famed Hullabaloo Club. Not long after, his group La Seine had a top-ten hit in Holland (“Tango All Night”) that was also recorded by Ringo Starr for his album “Ringo The 4th.” That early success led to other songwriting collaborations with Jack Tempchin and The Eagles Glenn Frey, and former Yes guitarist Trevor Rabin. 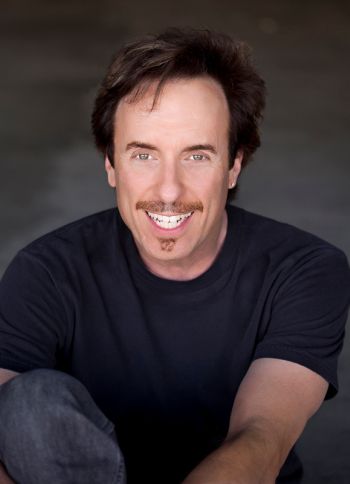 Always interested in music production, Seufert launched Redwing Studios in the early 80s, one of the first 24-track professional home studios in Los Angeles. It quickly became home for top recording artists including Huey Lewis & The News, Phil Everly, Pablo Cruise and the late “King of Pop” Michael Jackson, who used the studio to work on the demo for the ground-breaking hit “We Are The World.” In fact, Seufert and arranger John Barnes programmed the Linn 9000 drum machine heard on the demo.

“He was such an extraordinary vocalist," Seufert recalls. “I’ve never seen anyone who could double and harmonize with his own voice so effortlessly. He came in with his hand-written lyrics for ‘We Are The World’ and ended up singing them in the shower next to the studio because he liked the acoustics. He was extremely easy to work with and wound up staying for six months working on demos for the film ‘Captain EO’ and the album ‘Bad.’”

In the late 80’s Seufert moved his studio to Hollywood and became part of Image Recording. Clients there included REM, Guns N Roses and noted film composer Thomas Newman. By 1998, Seufert launched Visual Music as a music boutique for his own compositions, as well as other composers that he respected and whose talents would be welcome in the advertising and interactive world.

And it’s that relentless, joyful pursuit of insanely great music that has made Visual Music a go-to music resource for some of advertising’s biggest players including AT&T, Disney, Ford, P&G, General Mills and The Home Depot.

“What is most unique about Tom is that he has worn almost every musical hat possible,” says Algis Jaras, Creative Director at Leo Burnett, who has collaborated with Visual Music on spots for Phillip Morris International, General Mills and Freschetta. “He is articulate, personable, dedicated, a great communicator and human. That’s why I choose to work with him.”