Visit Valencia's Post-Lockdown Campaign Encourages You to Reconnect with Tourism

Serviceplan Spain presses the 'on button' for the region's tourism industry 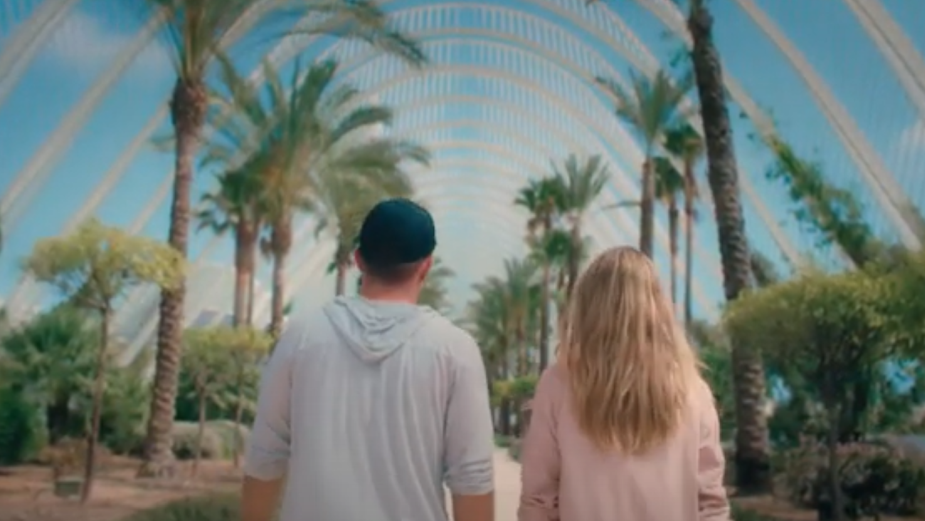 Serviceplan Spain has created the latest Visit València campaign, pressing the 'on button' to stimulate the beginning of tourism recovery in the region.

The campaign features a film voiced by well-known Spanish musician Sole Giménez, whose lyrics partner perfectly with an uplifting film inviting tourists to embrace the simple joys of life that València has to offer, such as gastronomy, natural beauty and the sea. Serviceplan Spain launched the first Visit València tourist campaign during phase 1 of the de-escalation of lockdown measures in the city of València.

An emotional campaign, ‘València in Modo On’, as well as being a communication campaign, it is part of a wider strategy to position the capital of Turia as the "first line of departure" for national and international tourism. And to enhance its cultural, leisure and entertainment offers for travellers which include nature, culture and fine cuisine.

The campaign encourages people to feel and connect again, while emphasising the safety and reliability of the city's tourist offer through a digital series and graphics that show València‘s attractions. Outstanding audiovisual production has been elevated by the special collaboration with singer Sole Giménez, one of the most recognised and appreciated voices of Spanish music, whose voice, lyrics and musical composition were commissioned specially for the ‘València in Modo On’ campaign.

Emilio Valverde, executive creative director, Serviceplan Spain commented: “The València Mode, in addition to being a fantastic resource to announce the gradual reopening of the city to tourism, is a concept that positions Valencia beyond a tourist destination; because more than a city, València is an attitude, a state of mind, a lifestyle.”

Under the concept, the #PonteEnModoValència campaign transfers the city's offer with a new attitude. ON is a recognisable and trending digital resource, but also an attractive and suggestive term that emotionally contrasts with the OFF mode from which Spanish society is beginning to emerge. It represents the current way of socialising, communicating, shopping, disconnecting, getting to know new places and rediscovering the experience of travel. The campaign encourages people to feel and connect again in the city that is a lifestyle.

All the elements of the campaign will be adapted as services are reopened, as the gradual lifting of lockdown measures progresses. It is therefore a liquid campaign, scalable and adaptable according to each moment when it is safe to re-activated different activities, and therefore communicate their ‘ON’ mode again.

‘València in Modo On’ shows the great advantages of the city, exhibiting its wide offer and influencing the safety of tourism in the city. The campaign will be disseminated on social networks, with the creative aimed at segments such as urban, nature, sports or family tourists.