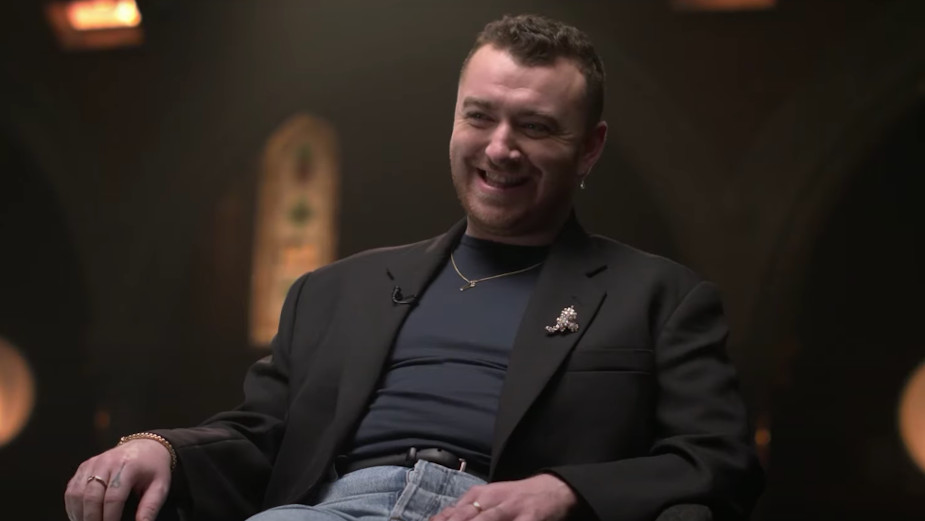 Award-winning Visionaries director Ross Bolidai recently directed Sam Smith Live In Conversation with Julie Adenuga, an exclusive live stream interview for Amazon Music at the Union Chapel. Broadcast live on Twitch, the chat was streamed by hundreds of thousands of viewers and gives insight into Sam’s life in lockdown, their dream of opening up a gay bar in their hometown and their obsession with Tuna Melts.

Lemonade Reps spoke to Ross about shooting the spot: “Directing this piece with Amazon Music and Sam Smith was a real highlight of lockdown. I wanted to bring documentary sensibilities to the interview, leaving space for intimacy and vulnerability, while also recreating some of the grandiosity from Sam’s music videos and stage performances.”

Ross goes on to say: “Julie Adenuga felt like the perfect counterpart and had great on-screen chemistry with Sam, delivering a blend of energy and empathy that resulted in a really candid performance.”

Stylistically, Ross used references from Sam’s past music videos and live shows. Working with Director of Photography Hamish Anderson and his team, Ross took a hybrid approach to a live situation by using Steadicam, large format cameras and big soft lighting - essentially treating it as a music video aided by “meticulous cues” to elevate the interview into something cinematic and stylistic. 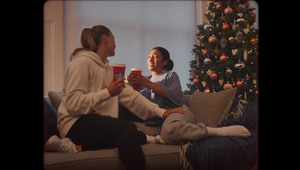 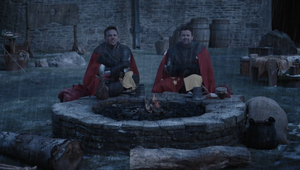 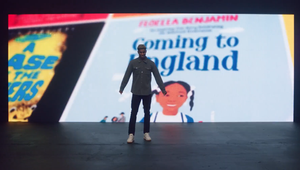 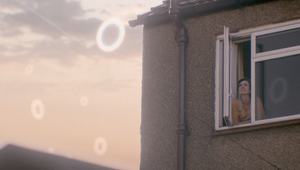 Scotland Steps Up for Historic COP26 Film
View all News