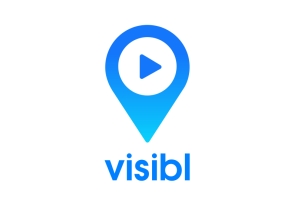 Visibl has teamed with video inventory-management platform SpotX to offer smaller businesses premium placements with key publishers within the SpotX portfolio. The deal went live today. In addition, Visibl has announced it is expanding its self-serve programmatic platform to agencies and businesses around the globe.

Visibl, which launched in the United States last month, aims to democratize programmatic ad buying for the little guy: It gives small- and medium-sized businesses (SMBs) the same access that megabrands have to target audiences at major sites for as little as $50.

The SpotX deal marks a significant milestone in the democratization of programmatic advertising, enabling Visibl to deliver premium ad placements to clients. Through this custom inventory, SMBs will have access to ad-placement opportunities that have not existed outside the media-agency-buying model.

Programmatic is not as daunting as it may seem to SMBs, according to Mike Shehan, CEO and Co-Founder of SpotX. “Setting up to take advantage of the efficiencies of programmatic poses an initial learning curve, but one that is easily overcome,” Shehan said.

Access to video ad placements across multiple publishers can be provided in automated marketplaces that package inventory around audience or content categories, demographics or even performance-based goals like engagement or viewability. This simplifies the buy for advertisers while giving them transparency into where the ads appear.