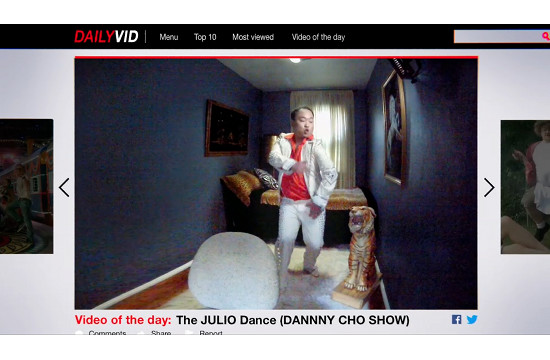 On Sunday, during NFL coverage on FOX, Visa aired a revised version of its “Dance Fever” spot featuring Atlanta Falcons wide receiver Julio Jones.  The spot carried the get well message “Hurry back, Number 11. The Julio isn’t the same without you” following the injury received by Jones two weeks ago.

As evidenced by responses on Twitter, fans thought this was a nice gesture on the part of Visa.