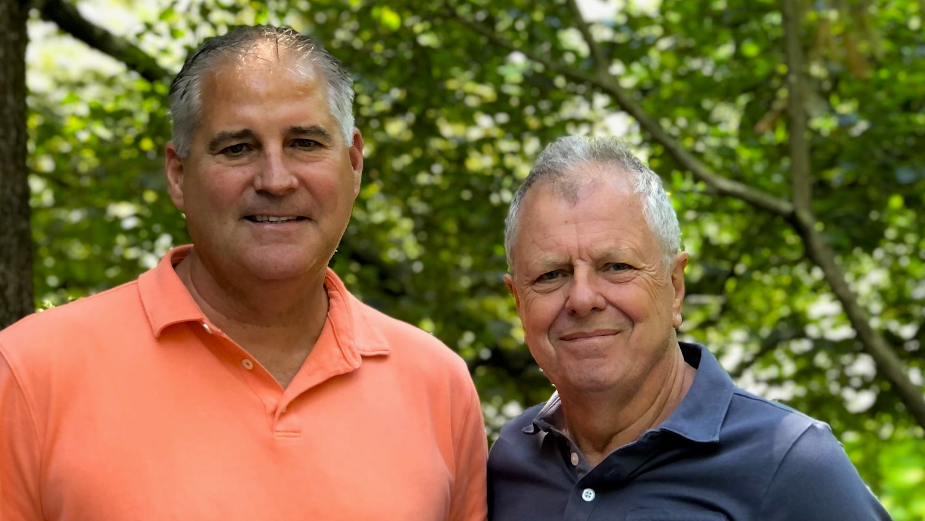 John Miller, the veteran post production sales and marketing executive who was an early proponent of the power and flexibility of remote post production processes and virtualisation, has joined WrkFlo Solutions as partner and chief growth officer. His addition to the company was announced by president and founder Peter Corbett.

John is a well-known and highly-regarded industry veteran with over 20 years of experience in broadcast, media and entertainment. Joining WrkFlo Solutions reunites him with Peter, who was an early client of Miller’s during his time with Discreet Logic, when Peter owned and ran the legendary production and post powerhouse, Click 3X.

Prior to joining WrkFlo Solutions, John was senior VP of sales and marketing for BeBop Technology, an innovative leader in the virtual production and post arena. Before that he was VP of sales for Brightcove. John is perhaps best known to the production and post communities for the six years he spent at Avid as the vice president of the North American business activities. At Autodesk and Discreet Logic, he held the position of VP of worldwide sales and marketing.

“In launching WrkFlo Solutions and its embrace of virtualisation, I believe we’re on the cusp of a revolutionary change in the business of production and post production,” says Peter. “Having someone with John’s experience, knowledge and relationships will give our mission a huge boost in the marketplace. We’re delighted he’s come on board.”

“I’ve always loved being in the forefront of new technology,” John says about his professional journey that’s led him to WrkFlo. “Peter and I have now come full circle, from employing giant supercomputers costing hundreds of thousand dollars to a technology that actually eliminates hardware. This is clearly the very future of our business. At WrkFlo Solutions, we’re aggregating an impressive suite of best of breed solutions, all revolving around virtualisation.”

John first realised the potential of virtualisation while heading up sales BeBop Technologies. He notes that the push for virtualisation was already underway even before the pandemic hastened its acceptance, but a few key links in the chain were missing. “People were uploading to the cloud, and delivering via the cloud, but not working in the cloud,” he says. At WrkFlo Solutions, he adds, “we’re clustering our services around the key pillars: technology, security and talent.”

The company will offer varying levels of virtualisation, from full up to hybrid set-ups to meet clients’ respective needs, as well as the capability to rapidly scale up for productions or post projects and then just as quickly scale down. This includes a far superior solution that replaces more traditional machine rentals. It will also offer access to its roster of world-class artists for everything from editorial to color to VFX to design, CG, animation, sound design and mix.

Peter sees virtualisation as the end of the era of what he describes as post companies “buying into this era of heavy metal – the machine rooms, the air conditioning, the infrastructure. It all feels somewhat archaic.

“What we offer is more than just a remote capability,” Peter continues. “It’s the ability to access talent from any part of the globe that can work in a fully collaborative, real-time environment without latency, as though they're right down the hall. It’s total flexibility for businesses to shrink or grow and provides absolute security of assets without the expense and headaches associated with equipment purchase and maintenance.”

WrkFlo Solutions can help post production and editorial companies that will be increasingly challenged to meet a new hybrid work model that mixes remote with on-premise, supervised sessions, Peter adds. “Virtualisation allows these companies to continue working with all of the software they’ve relied on for years, to deliver the same level of quality their own clients have come to expect,” he points out.

John joins a WrkFlo leadership team that’s comprised of industry veterans whose back-grounds span production, post-production, engineering, staffing and management. It includes Radu Polizu, VP Engineering, who has decades of experience as a senior broadcast engineer, having built over 3O facilities; Paul Schneider, managing director, operations, who was head of post for such companies at WPP’s Hogarth as well as post production supervisor at Viacom; and Dave Dimeola, VP, customer experience, who leads WrkFlo’s talent sourcing operations and is a pioneer in virtualisation, building remote post, VFX and animation teams in the cloud for over six years.

Supporting John in his role as chief growth officer will be the Atlanta-based Dave Warner, who’s handling business development for the Southeast, and the Chicago-based Helen O’Brien, who’ll handle Midwest sales. 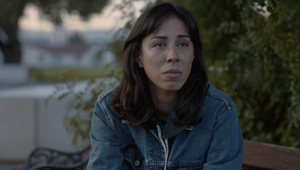