whoisthebaldguy joins for US creative and commercial representation 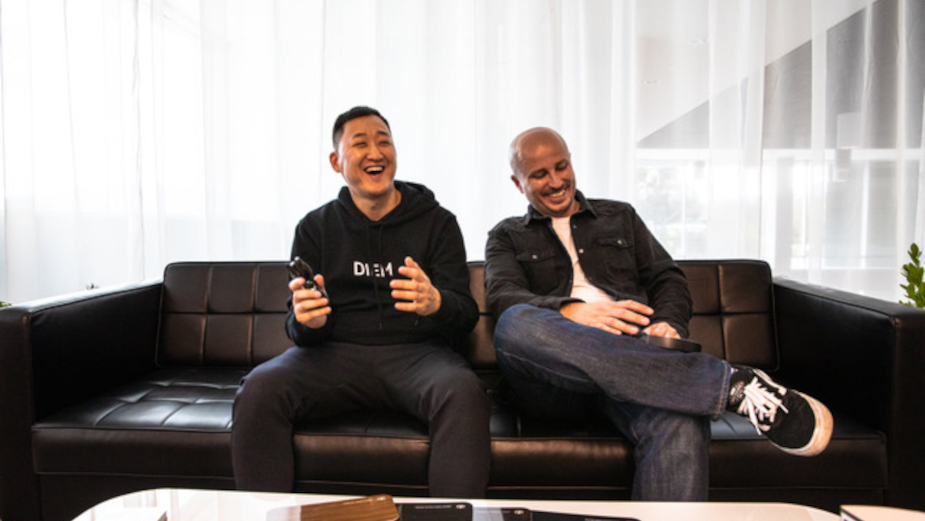 Los Angeles-based production company JOJX welcomes the creative and directing talents of viral video agency whoisthebaldguy to their diverse and growing roster. Having established themselves as masters of stunt and prank films, this is the team’s first commercial representation.

whoisthebaldguy was founded by New York-based director Michael Krivicka in partnership with producer Christopher Yoon. With an expertise in creating award-winning tie-in prank and stunt videos for corporate clients, Michael’s videos have reached over three billion viewers worldwide since he opened his first agency, Thinkmodo, in 2011. Over the past decade, Michael has made viral urban stunts for the Netflix films Don’t Look Up and Sweet Tooth, Sony’s Spider-Man: Homecoming, Devil’s Due by 21st Century Fox, Warner Brother’s Geostorm, and the video game Warframe by Digital Extreme among many others. Chris has been producing branded content, tv shows, and music videos for over 15 years, having worked with Michael on promo films for Sony’s Sausage Party, guest starring Seth Rogan, and the latest instalment of The Ring for Paramount, which became the most watched Facebook video of 2017.

Immersive and voyeuristic, the attention-grabbing videos created by whoisthebaldguy thrill, mesmerise, and delight viewers. In their heart-racing promo for the Netflix film Don’t Look Up, the team built an office, filmed a fake news report of a comet barrelling towards Earth, and then hired hundreds of actors and stunt people to convince unsuspecting survey takers that a life-threatening comet strike was imminent. Through a series of hidden cameras, viewers follow along as the intensity builds to a state of panic before resolving into a dramatic comedic reveal.

“We’re thrilled that whoisthebaldguy is joining our family, I have been aware of their stunts for years and had no idea that they were all coming from one brilliant source, once we figured that out it was fireworks” says Jackson Morton, partner and executive producer at JOJX. “Their work is a breath of fresh air that we all need right now, it’s pure entertainment and their experience will be an asset to our agency partners, helping them to expand their reach and make a lot of noise.”

“JOJX has a clear understanding of where the branded content space is headed,” says Michael Krivicka, founder/director at whoisthebaldguy. “We have a shared belief in doing things differently – knowing that creating surprising and unforgettable stunts which take viewers on an emotional rollercoaster ride is an effective way to stand out and organically reach millions of people, not just in the US, but globally.” 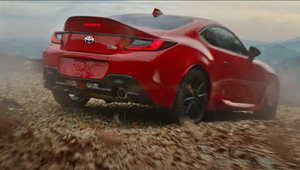 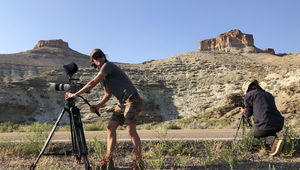 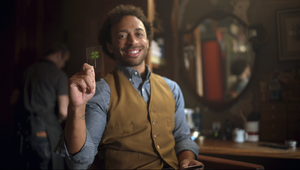 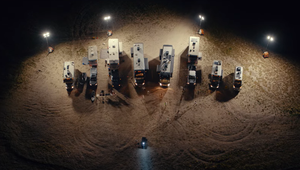